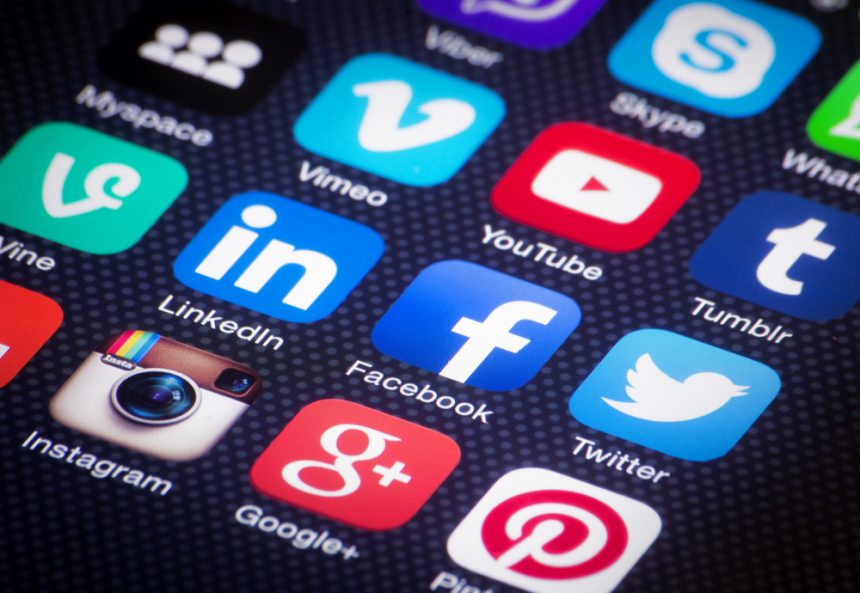 Social media has evolved a great deal over the years and marketers now have to look beyond likes and shares to deliver real business value and ROI from social media activity.

Social media networks are beginning to recognize this and are developing ways to integrate shopping seamlessly with socializing on their platforms. This so-called social commerce is a growing area, and there have been numerous recent developments in this area.

Different social media sites now offer a range of sales-focused and sales-supportive tools that it’s well worth brushing up on. Whilst these new features include the straightforward ‘buy button’ being added to social media posts, there are also incredibly useful marketing tools that take a less direct approach. These include nifty features for generating leads and expanding your marketing database.

From the perspective of those running social media platforms, it makes sense to generate revenue streams beyond ad revenue.

Social commerce features also deliver the advantage that they keep people on the platform all through the buying process. Platforms such as Shopify (a SaaS ecommerce platform) are increasingly offering features for brands to integrate with social media. These include buy buttons on both Facebook and Twitter, which support direct sales from social media. There’s also a ‘shop now’ button coming to Instagram and buyable pins on Pinterest. China’s massive WeChat messaging app offers integrated payment systems including a rechargeable mobile wallet to support social commerce.

But there are other new features in social media besides ‘buy now’ buttons, many of which offer useful opportunities that many brands are neglecting. Twitter recently launched a new polling feature allowing you to run simple two-option surveys in the platform. Below is a delightful example of its use by UK smoothie brand Innocent Drinks.

Why does it always rain on me?

There are other tools available on Twitter that your brand probably could be doing more with. These include a lead generation card that allow Twitter users to send their email address, name and twitter handle to you in the click of a button.

It’s not the same thing as a direct sales-making feature like the buy button but it’s a terrific way to expand your marketing database. It can also be integrated with many CRM systems such as Infusionsoft or IBM’s Silverpop. On Facebook, there is a similarly useful tool available called Facebook Lead Adverts, which offers a greater range of options to marketers. Social commerce is still getting going on Facebook and Twitter, and the infamous buy button isn’t available to all brands yet in Shopify.

Over in China however, things are much better established and consumers are far more accustomed to the combination of social media and shopping.

Chinese consumers are particularly active mobile shoppers: In one month in 2014 nearly a third of the population bought an item using their phone.

Some of China’s social media platforms are particularly active in mobile social commerce. Over two-thirds of WeChat users made a mobile purchase in one month at the end of 2014 for example, and 388 cars were once sold on the platform in a flash sale lasting only three minutes.

What this means is that many users already have their payment info stored in the social apps, making it fast and easy to buy online. But brands are limited in terms of what they can achieve here. WeChat restricts the number of messages that brands can send out daily, and the search facility onsite is very limited. This means customers can only find your profile if they know the exact profile name.

According to eMarketer, by the end of 2016 there will be more than 2 billion smartphone owners worldwide. This figure is rising thanks in part to the growing availability of basic model handsets and affordable data connectivity in emerging markets.

This growth in mobile means the share of web traffic for laptops and desktops has declined relative to mobile. It also means that the mobile social platforms are emerging as some of the dominant social media platforms. This includes Facebook’s Messenger app, the globally-popular WhatsApp, and China’s WeChat (Wei Xin) messaging service.

Mobile payments are thriving on WeChat and it’s thought around 200million of the estimated 400 million WeChat user accounts may have bank accounts linked to them.

It’s likely that the future of social commerce will be strongly mobile in nature and could take place inside apps such as this one.

Social commerce sales that were directly attributable to social media increased significantly in 2014. According to one report by Statista, social selling will represent a worldwide market worth $30 billion by the end of this year.

As it becomes easier to determine the ROI of social media, it’s likely that brands will devote greater budget to this channel.

It may also be the case that brands change which platforms they are focused on to reflect the social commerce options of particular channels.

Whilst some platforms may continue to be a good place to focus on brand awareness, marketers may find that sales are better on other platforms. This may require some strategic decisions to be made about how to participate. It’s worthwhile remembering that social media can deliver more benefits than direct sales and it’s still worthwhile seeing social as part of the wider purchasing cycle.

Can social media platforms ever rival commerce-focused platforms such as Amazon? Many people doubt this, seeing social commerce opportunities as a window to retailers rather than a replacement.

According to research from iProspect, consumers seem to prefer going to the retailer’s website to browse the full range rather than buy direct from social.

It’s likely that social commerce will support impulse buying and be better for some kinds of products than others. Brands may need to tread pretty carefully if they are to avoid alienating their audiences in social spaces.

It’s already very common to see brands misjudging social media channels as places to broadcast sales messages, even without employing social commerce features. It’s likely that same errors are going to be made by brands crassly misunderstanding the nature of social media. As with all aspects of social media participation by brands, it’s wise to tread carefully in this space to avoid doing more harm than good to how your audience perceives you.