Dynata is the premier global provider of data solutions and technology for consumer and business-to-business survey research. Dynata reaches respondents in 100+ countries via Internet, telephone, mobile/wireless and mixed-access offerings and operates from 30 offices in 21 countries. As the prime provider of language services to Dynata, Toppan Digital Language was tasked with providing translation and proofreading of a multi-country survey on technology, media and lifestyle for their German office. Timelines were tight.

The original survey was written in German and would come in XML format and needed to be translated simultaneously into a wide range of European languages including Eastern and Nordic. The survey also contained long lists of different types of electrical products, white goods and technology tools to be translated in the most relevant way, which required specialist local-market knowledge.

Given the length, source and target languages, and format of the survey, the industry standard turnaround time would have been four days to carry out translation and proofreading. However, Toppan Digital Language rose to the challenge of delivering even before the requested in 2.5 days, including Toppan Digital Language’s strict quality checks, working around the Christmas break.

Given the context and timings, Toppan Digital Language advised Dynata on optimal workflow to ensure timings were met while maintaining the top quality Toppan Digital Language is known for. A team of country-based linguists, all qualified native speakers of the target languages with advanced knowledge of German and understanding of the MR industry, was put together and started on a draft. Strong coordination between Toppan Digital Language’s PMs and linguistic team and Dynata’s scripting team was achieved and Toppan Digital Language overlaid the translated contents into the final XML using a second team of XML-savvy linguists, who adjusted HTML tags and coding appropriately while transferring the contents. The entire XML survey was proofread before sending the files on to the QA team. Everything was completed within 2 days of receiving the XMLs, thus exceeding Dynata’s challenging timings.

After delivery, and prior to launch, Dynata sent three rounds of additions, which needed to be processed across all markets within half a day in order to ensure the soft launch happened before Christmas. These were unexpected, but, given their extensive experience with the MR life-cycle, Toppan Digital Language had pre-warned their linguists that urgent additions might come, as is usually the case prior to launch, and were therefore able to successfully rise to the challenge set by Dynata.

” Given the need for top quality and speed, we rely on Toppan Digital Language’s service and professionalism for our language needs. Their consultative approach and experience in our industry adds value to our daily operations. ” 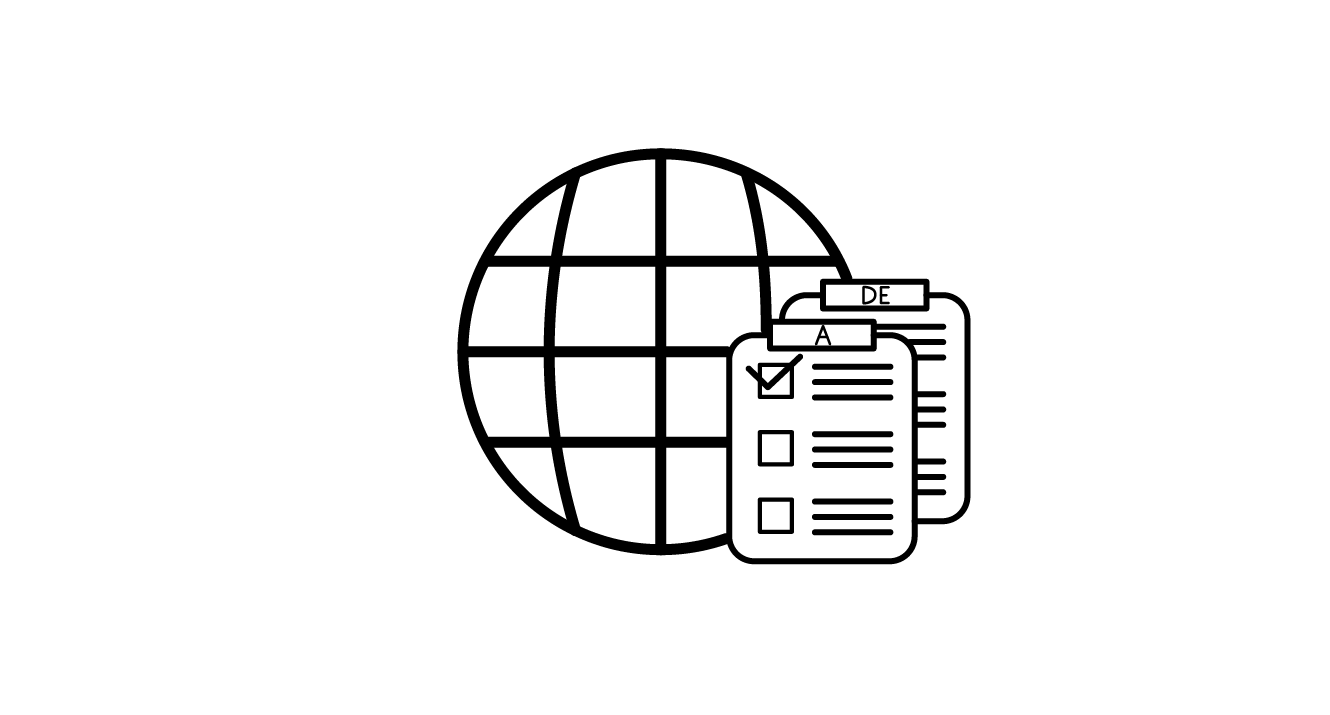 Need to talk to an expert? Get in touch