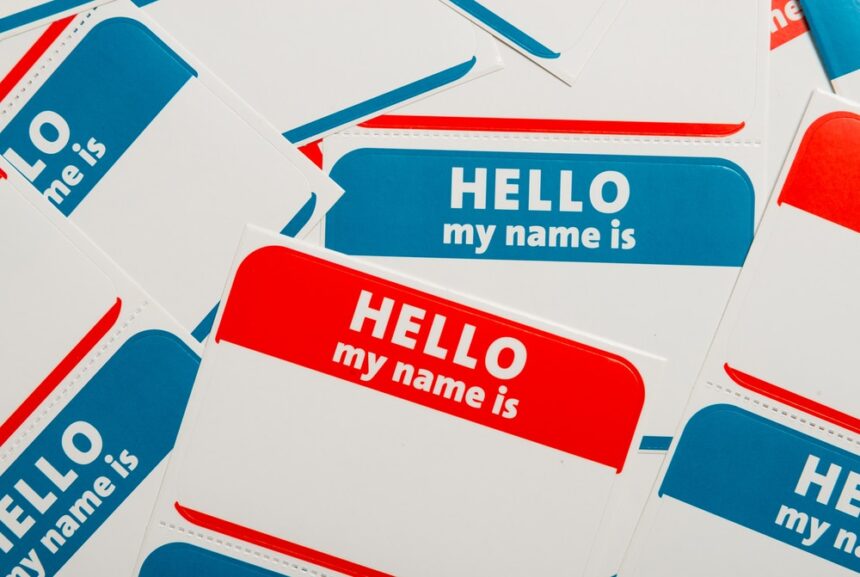 The concept of naming varies greatly around the world. The western European and North American notion of a person keeping one first name throughout their life isn’t reflected in the naming practices of other cultures.

On a practical note, naming conventions also complicate the personalization trend that marketing communications are now adopting. If you’re building forms for your users to complete or addressing users personally in marketing communications, you’ll need to be aware of the many different naming conventions in different regions and cultures around the world.

Some parts of the world keep it short and sweet when it comes to dishing out the names.

In the US, many people first name, middle name, and family name. The middle name however is not often used when addressing an individual, and it is more of a bureaucratic fallback in case the person has a common first or last name. But in other countries, a child may be given several names at birth, some of them as important and practical as the first one for distinguishing that individual. 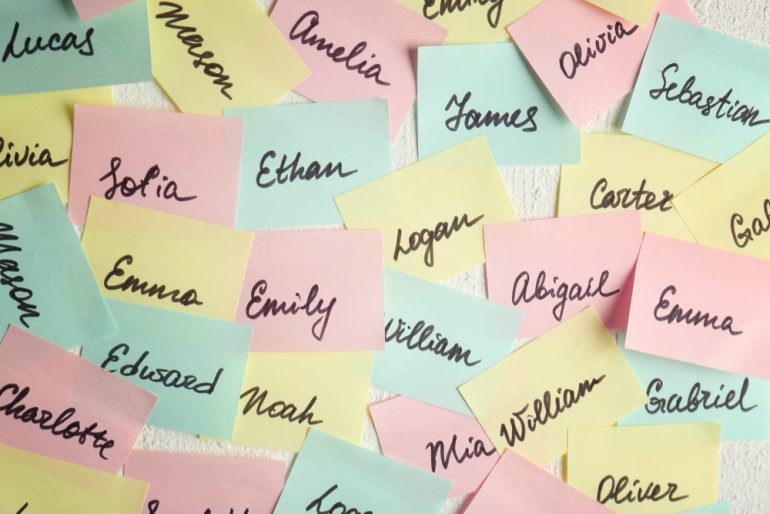 In Costa Rica as well as many other countries, it’s historically been common to reuse the same name within a family, either across the generations or within the same generation.

So three daughters of the same Costa Rican family may all be called Maria. This will mean the middle names become increasingly important and will often be used in conjunction with the first name in everyday speech.

This is the opposite of UK practice, where people rarely use their middle names. It may be uncommon in the US for cousins to know each others’ middle names but in Costa Rica they may be essential to distinguish between family members with the same first name.

Having multiple parts to your name is common practice in places including Portugal and Spain, where most people have two first names and two surnames (their mother’s and father’s family names).

In parts of Nigeria children tend to be given three part names. The first is their personal name, known as the oruko. They are also given a second name known as the oriki, or praise name, which reflects the hopes placed in the child. Typically this might include a name such as Àrík, which means “to be spoiled on sight.” The third name, the orile, is the one that connects the child to its family or community. At later points the child may also pick up some more informal names from their family and community.

In Bali it’s common to name children according to their birth order (eg Komang, for third born) and no surname is used even on formal documentation. This means there are a large number of people with the same name, which can be confusing.

Icelanders also tend to place emphasis on using their first name more than any other. The Icelandic surname is a composite of a parent’s first name (usually the father’s) followed by either the addition of ‑sson if they are a man male or ‑sdóttir if they are a woman.

A man called Björn Jónsson may name his son Hafthór Björnsson, but the son will tend to be addressed by his first name Hafthór both formally and informally. The telephone directory in Iceland is organized by first name and uses professions to help distinguish between people of the same name.

In Argentina and Spain, it has historically been the case that women take their husband’s name on marriage with the addition of the preposition “de,” meaning “of.” This might mean Ana Karina Blanco might become Ana Karina Blanco de Romero on marriage to someone named Juan Marcos Romero. There’s an obvious lack of enthusiasm among younger generations for this possessive approach to naming, but you’ll still see it used, particularly by older women.

Spanish speakers who have two family names will typically expect to be addressed by the first one. For example, Maria Valeria Perez Martin would be referred to formally as Señorita Perez, and not Señorita Martin.

Perhaps the hardest naming convention for many in the West to accept is that a first name isn’t necessarily for life. 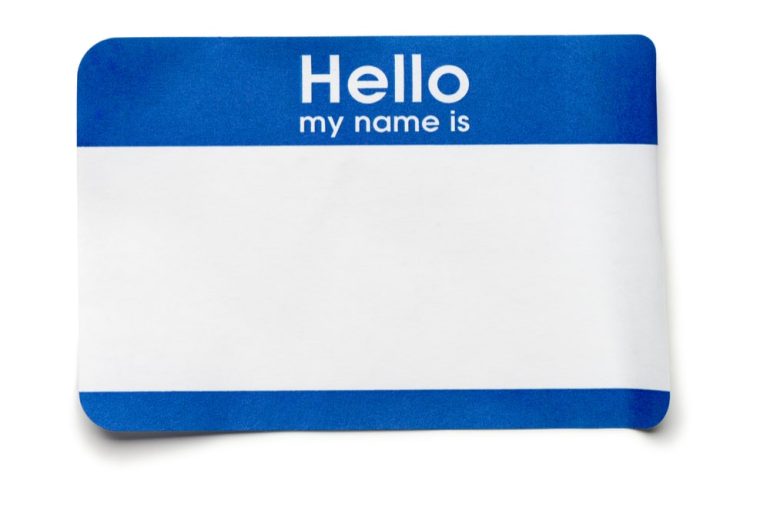 In a country where bureaucracy is fairly entrenched, names are usually retained for life and changing your name is quite a big event because it requires going through formal channels. In other parts of the world people are renamed at certain life stages, such as on reaching adulthood.

With little documentation needing to be changed, this is relatively easy in some societies with low levels of bureaucracy. People change first names for other reasons too.

In China it’s common for people to adopt a more western first name at university or perhaps on marriage, often for career purposes.

Name order doesn’t always obey Western expectations. Chinese names can confuse westerners by the order in which they are given. Wen Jiabao’s family name is Wen and his given name is Jiabao. If being referred to formally, he may be addressed a “Wen Jiabao xiān sheng” which is equivalent to “Mr Wen Jiabao.”

Some older Chinese people have generational names, a middle name shared by all the siblings in that family. The many years of the one child policy has meant this is now less common. Other Asian countries follow the same tradition of ordering names with the surname given first followed by the given name. This reflects the way that this would be written, right to left, on a page.

Thailand has its own peculiarities for naming children. Because of an old belief that spirits would try to steal children or harm them in some way by using their real name, Thai children are commonly given a nickname that is used far more than their “real” first name. This means that Thai friends can know each other for years without learning their official first name. The nickname is nearly always one syllable long and not always very dignified. “Aod” (meaning tadpole) is a common one.

Although the advice is usually given to localize each site for the culture it relates to, your form is likely to be used by an international audience because people travel around the world but retain their naming conventions.

Building in as much flexibility as possible is the key. For example, do you really need to oblige your audience to give two names? You also may not need to restrict your audience to only two.

Some names can get extremely long, so approach character limits with caution.

Remember that even though you may commonly render names in a certain style, this isn’t conventional the world over. Some users may expect to give their professional title. American users often put the first letter of their middle name; elsewhere the middle name is given in its entirely or not at all.