Home » Translation Blog » The Art of the Meeting 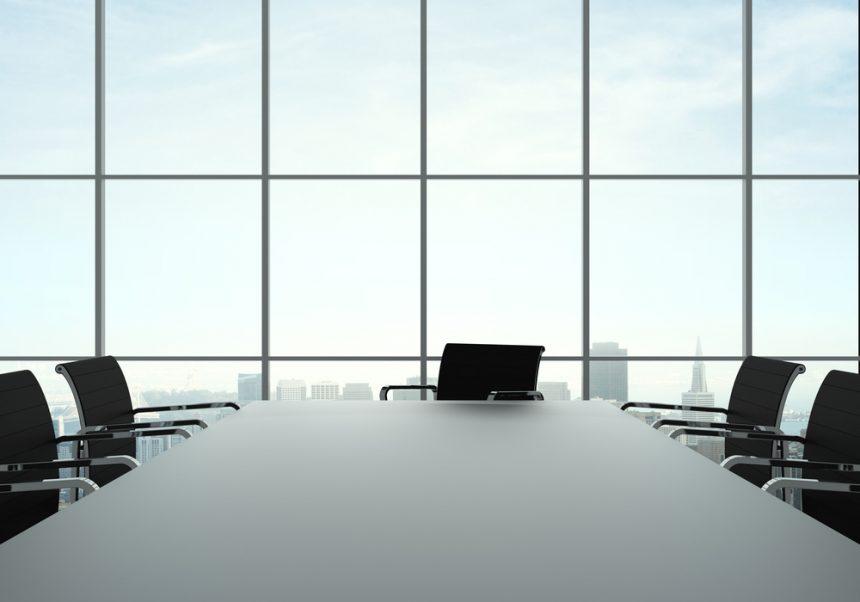 Meetings can be a real drain on productivity and a barrier to getting anything done.

In this article we’ll explore some new and innovative ways that modern organizations are using to make this time count and stop meetings becoming an obstacle to productivity. We’ll also offer some advice for how to shine in meetings you attend.

First, try to avoid having a meeting. Meetings are dull and a waste of time. They get in the way of real work and act as a platform for your colleagues who love the sound of their own voice.

Effective organizations try to limit the amount of time spent in meetings, in order for their workers to actually get some work done.

In his influential book The 4-Hour Work Week author Tim Ferriss shares his advice for dodging meetings and defending his time. Many of his suggestions are pretty blunt. He advises that you always insist on being sent an agenda for the meeting ahead of time, so that you can reply by email to any questions and thus hopefully avoid the need for a meeting altogether. You can read more of his advice here.

It’s also really worthwhile trying to reduce the length of meetings. Avoid serving refreshments as these encourage lingering. For the same reason, try having the meeting standing up. In many organizations it’s the habit to schedule meetings that last exactly one hour. This is usually because the Outlook Calendar and the internal room booking system both support this behavior. In fact, very few meetings require exactly one hour of everyone’s time. Challenge the idea that meetings need to be this long by thinking in multiples of five minutes rather than one-hour slots.

To really run an effective meeting, it needs to have a set of objectives. Articulate these well ahead of the meeting so people can come prepared. State them again at the start of the meeting, and recap at the end what has been achieved. So that everyone is in agreement as to what has been decided on, it’s a good idea to circulate meeting outcomes via email immediately afterwards.

Be cautious about who you invite to the meeting. Make sure the essential stakeholders are there. Try to avoid inviting anyone who isn’t absolutely necessary.

Try to limit the numbers of people attending them, so that work can continue outside the meeting. Remember that having key decision-makers in your meeting may mean work outside the meeting grinds to a halt even for those who aren’t there.

Set an agenda for the meeting and stick to it. Once each item on the agenda has been discussed, make sure everyone agrees what the decision was, agree any follow up actions and who is responsible, and mark that item off the list.

You can maximise the effectiveness of the meeting by assigning particular elements of the agenda to concerned stakeholders. For example, if the meeting is intended to solve a particular concern, you may like to invite people to prepare any possible solutions ahead of time.

Handle difficult people and control those who dominate the conversation. Make a point of asking for other ideas rather than letting the loudest voice dominate.

Make a note of any actions that have been generated at the meeting, who is going to handle each one and when they will do this. Make sure this is confirmed via email to ensure this actually happens.

How to run virtual meetings effectively

If, like Toppan Digital Language, your enterprise spans multiple markets and time-zones, virtual meetings are probably a regular feature of your working life. Here are some tips for maximizing their effectiveness.

Use an international meeting scheduler

These save you having to figure out the time differences yourself, and allow your colleagues to mark out meeting times that suit you. That way you don’t have to try and guess what time the French office goes off for their two-hour lunch.

Share any documents well ahead of time. This is especially important if your overseas colleagues are travelling or taking the call at home late at night, as it gives them time to digest ahead of the meeting.

Unfortunately with some time differences there’s just no good time that suits everyone to have a meeting. If you’re dealing with a painful time difference, share the pain around by having the meeting at a different time slot each week, so it suits at least one of your teams each week.

Have a plan B

Some days Skype just isn’t working. Have a plan B that you can quickly switch to so you don’t waste time trying to fix the issue. Alternative options include Google Hangouts or putting a regular phone on speaker.

Avoid situations where no-one in the meeting knows how to set the tech up. Make sure new comers to the team receive training in how to set up audio. This should include basic troubleshooting.

Video isn’t always a great tool for virtual meetings. In some parts of the world it’s too demanding of the local bandwidth. It’s also another thing to troubleshoot – and one that’s not really critical to the progress of the meeting. If you’re forcing remote teams to dial in late at night or early in the morning from home, it puts additional pressure on them to be presentable at unsociable times.

People from some cultures are less comfortable disagreeing with what is being said in a meeting, so it may work better to invite a chance for private one to one discussion rather than expecting all debate to take place in a public sphere. The same can be said for agreeing outcomes. In some parts of Asia it’s common to do the real work thrashing out the details outside the meeting, so it’s best not to force people to a decision in the meeting itself.

How to look intelligent in meetings

The brilliant Cooper Review published a terrific post on how to look smart in meetings. Her advice included these top tips:

You can read the full guide here.