How The Jewelry Industry is Embracing Sustainability

Home » Translation Blog » How The Jewelry Industry is Embracing Sustainability 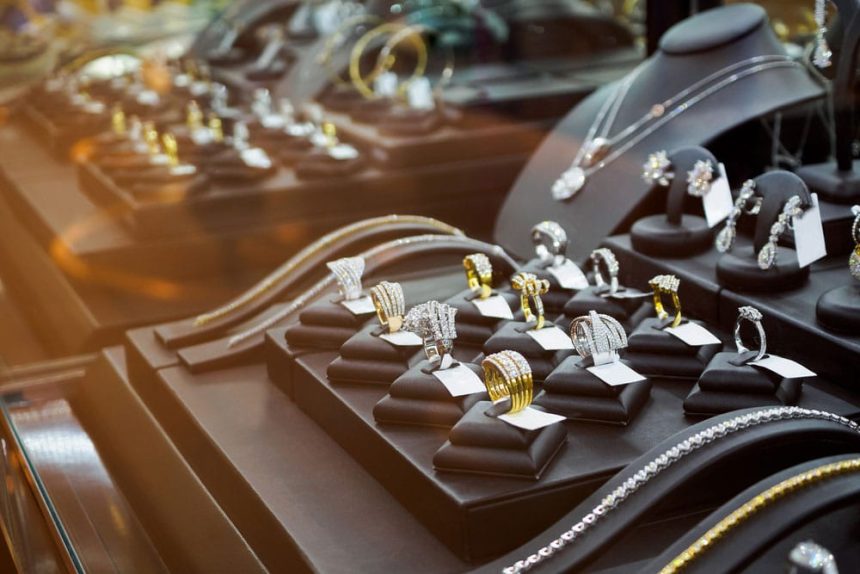 Sustainability has been described (by no less an authority than Vogue magazine) as the new frontier for the jewelry industry. Modern generations of consumers are increasingly demanding higher standards from the brands they use, and there’s higher visibility of the impact of practices such as mining and processing.

The industry’s under pressure to respond to criticism, and a growing number of initiatives are offering a framework for it to do so.

For years now the jewelry industry has been dogged by bad press about its association with appalling lapses in ethical standards. Cases such as environmental and child labor in the gold mining industry, and so-called ‘blood diamonds’ that stoke conflict in the areas where they are mined are now reported in the mainstream press.

An industry that has worked very hard to craft positive experiences for purchases of high emotional significance has long been under threat from these negative associations.

There’s evidence that new generations of consumers are increasingly likely to act on their beliefs when it comes to what they buy. An interest in higher ethical standards is not just coming from consumers but also by brands’ own internal teams.

It’s easy to overlook the fact that employees tend to be driven by the same values as people on the outside of the business. There’s growing interest in sustainability not just from those buying from brands but also in those working for them.

Research by Ipsos Mori in 2014 found a high level of consumer interest in socially responsible business practices. Over 80% of consumers said that a retailer’s ethical standards mattered to them. Over a third of customers reported that their preferences extended to being willing to pay more for products with higher ethical standards. 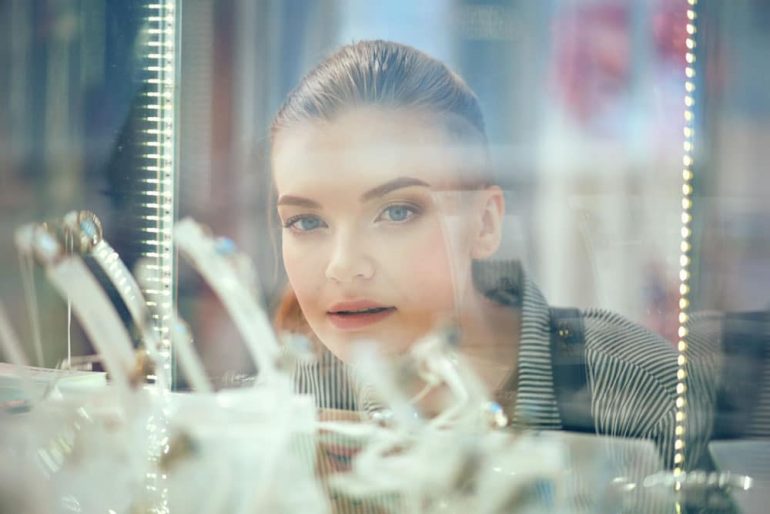 And with younger consumers now known to be thoughtful buyers who have high expectations for the retailers they use, the pressure is on to ensure jewelry remains a relevant purchase for younger generations of consumer.

Millennials are constantly being accused of their responsibility for killing various industries, and engagements rings are no exception. Consumers under 40 might be marrying later than before but they are facing competing demands for their finances such as the high cost of housing in many Western urban areas and paying off vast student debt.

We also know they tend to value experiences over owning possessions. Buying jewelry is low on the list of priorities for these consumers, particularly if it’s tarnished with dubious ethical standards.

Making jewelry more sustainable isn’t a straightforward process. Supply chains are long and complex, and introducing sustainability right across the process necessitates a level of control, involvement and visibility that brands haven’t risen to in the past.

But it isn’t just retail brands that are getting involved in sustainability across the chain. There’s pressure too from NGOs, governments, and community groups to make all those involved in the supply chain clean up their act.

Initiatives have sprung up to police sustainability in a more credible way, such as certification schemes that ensure gold is produced without exploiting workers and local communities.

RELATED: Understanding the New Eco and Ethical Trends in the Jewelry Industry

Some of these, such as the OECD’s ‘Gold Supplement’, only demand voluntary cooperation from the industry. Others, such as the Dodd-Frank act, demand mandatory compliance – although this example is only applicable in the US.

It’s usually the bigger brands that wield greater power and influence in the industry – and also come under greater scrutiny. They are better able to insist suppliers meet certain standards. But smaller brands often have closer relationships with suppliers and better visibility of whom they are buying from because their supply chains can be less complex. 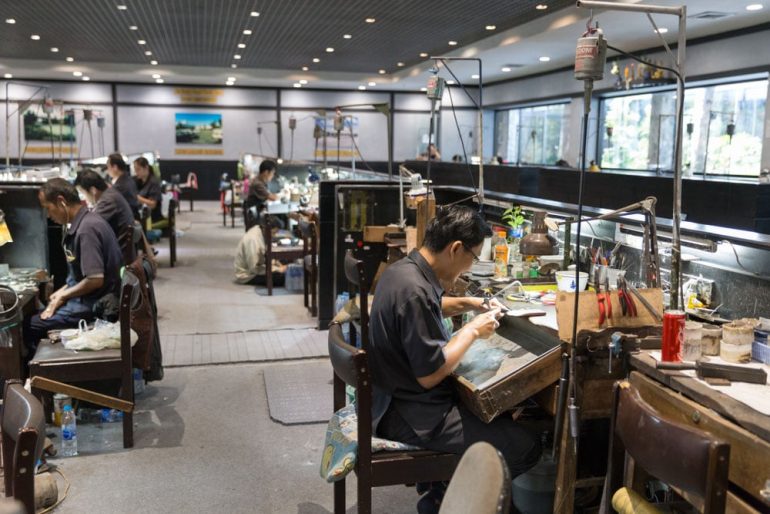 Brands are now under more scrutiny to ensure their suppliers meet the expectations of their customers as well as new sustainability regulations. Image credit: mariakraynova / Shutterstock.com

Many of the smaller sustainable brands boast of their connection to their suppliers, which chimes with the consumer trend for authenticity and connectivity.

Technology is also helping to boost sustainability and ethics in the jewelry market by offering alternatives to the traditionally-mined stones. Mining for precious stones has a dark history of human exploitation and negative impact on the environment, and it’s something consumers are increasingly concerned about.

Lab-grown stones are increasingly being used by even the staunchest traditionalists in the industry – and it’s thought to be driven by consumer demand. Consumers are aware of the criticism of the jewelry trade and feel that lab-grown stones are a valid alternative to ethically-dubious mined stones. They can also be cheaper.

Implementing higher ethical standards right across the supply chain is a tough proposition. Jewelry supply chains span continents and involve thousands of players. When it comes to mineral and metal mining, activities can happen in extremely remote areas in highly informal settings.

It’s quite possible for dozens of languages to be spoken across the supply chain. Not only do participants not speak the same language, there can be vastly different cultural expectations of what constitutes acceptable business practices and working arrangements.

It’s extremely difficult for brands to get full visibility of all the practices involved. Even the most motivated jeweler will struggle to communicate their expectations right across the supply chain both in language and cultural terms.

But jewelry brands face the situation where outside scrutiny threatens their reputation if they don’t implement stronger practices right across their chain.

That’s why increased pressure to operate in a responsible way is so disruptive to the industry. Implementing stronger socially responsible practices demands change right across operations. It’s a significant communications challenge and necessitates change at every stage in the chain. But this is now the new reality for the jewelry industry, and it’s one that it has to adapt to.