Is the FinTech Bubble About to Burst?

Home » Blog » Is the FinTech Bubble About to Burst? 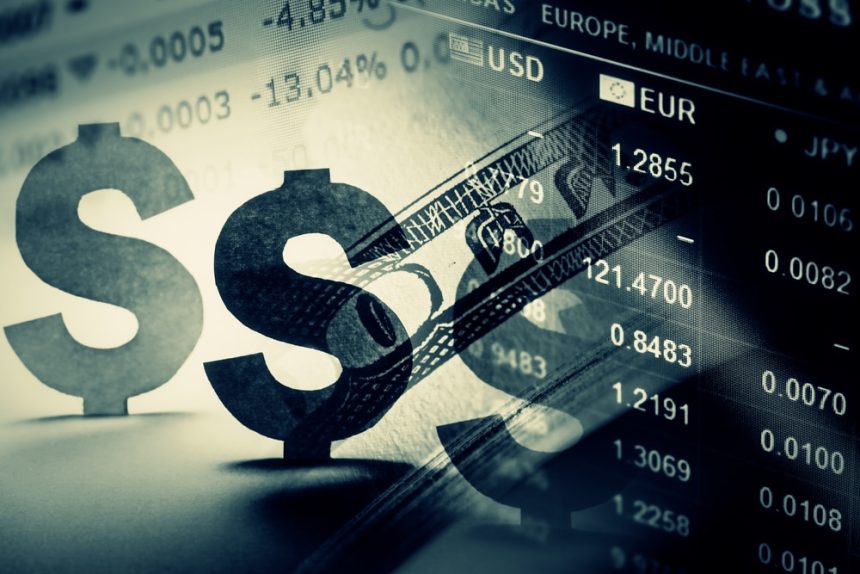 The past few years have seen FinTech emerge as a major start-up sector, with huge injections of cash into emerging businesses creating financial innovations. 2015 saw a colossal 12,000 start-ups emerge in this space and global investment of $19 billion.

But a recent decline in funding, and a few high-profile drops in stock value have led some financial commentators to express the view that the FinTech investment sector is behaving like a bubble.

Some market analysts have questioned the entire FinTech model, with investors becoming concerned that some new ventures are not becoming profitable within an acceptable timeframe.

Venture capital funding into FinTech dropped in the third quarter of 2016, with North America showing the biggest contraction in investment value.

Perhaps this isn’t surprising – FinTech investment levels were stratospheric in 2015, so a decline was perhaps inevitable. But the market was somewhat shaken by the fall from grace of LendingClub, a high profile ‘unicorn’ FinTech.

Peer to peer lending is also somewhat discredited as a genre of FinTech, and stocks in these ventures are trading at a record low.

It’s to be expected that some ventures will disappoint, even in a booming sector like FinTech. But it’s more concerning that investors are now starting to query FinTech’s essential economic model.

Concerns are being expressed that FinTech start-ups aren’t managing to gain customer trust in the same way as familiar household banking brands. It’s tough to persuade customers away from established banks with which they have a historic relationship.

This delays the timetable at which investors recoup profits, which can impact on future funding of other new businesses.

There’s also concern that consumers aren’t necessarily able to cope with all the changes and new entrants in the financial market.

Their response to a confusing market is to trust the financial partner with the longest history as a cypher for stability – behaviour that benefits established banking institutions.

And the banking behemoths are slowly responding to the disruptive changes in their sector by implementing strategies and technologies that overcome the reasons customers turn to FinTech.

FinTech may also be under threat locally in locations such as London, where the recent Brexit vote has threatened the city’s status as a major international banking hub.

London’s access to European markets, and adherence to regulatory standards has contributed to the city’s role as a source of financial innovation. High living costs are also eroding the suitability of the capital as a location for bootstrapped start-ups.

But London’s shaky position as a FinTech hotspot is only a localised concern, and it’s more likely that talent and ideas will simply migrate to another location. Locations such as Singapore and Berlin are gearing up to accommodate any fleeing FinTech professionals.

At local level, FinTech is also under threat in the US, where President Trump’s hostility to immigration is cutting off the talent many start-ups depend on.

However, President Trump has also expressed his intention to scrap legislation and implement other changes that may ultimately benefit FinTech – as yet it’s unclear what effect this presidency will have on the sector in the US.

One investor in this field, Dave McClure of 500 Start-ups, admits that FinTech is somewhat oversubscribed in certain areas of interest.

His view, however, is that there remain untapped opportunities for FinTech start-ups targeting groups such as Millennials and emerging market consumers.

According to a report by DeNovo, a shocking 42% of the global adult population are unbanked.

That represents a tremendous opportunity to bring people into the financial system, and a problem that only FinTech may be capable of solving.

It’s certainly true that FinTech is hotting up in Asia. India’s FinTech market is expected to double in value to $1.2bn by 2020, according to NASSCOM.

Here, FinTech is seen as a solution that will cut through the banking sector’s twin challenges: a lack of banking penetration and high levels of account dormancy. FinTech could be a way to get financing for more Indian SMEs and provide consumer banking at low cost.

Start-ups in this sector are being helped by increasing smartphone ownership, and government support and tax breaks.

Whilst funding cycles may come and go over time, the fact remains that FinTech represents a breathtakingly efficient economic proposition.

Essentially most of the ideas coming out of FinTech start-ups have the aim of connecting individuals to the financial markets in one way or another and cutting out any intermediaries. This often eliminates or reduces fees, and hence costs of participation.

Although investors may struggle to correctly value FinTech start-ups, which often leads to tumultuous market cycles, this sector still offers great potential as an investment vehicle.

Many opportunities remain in FinTech and the sector may veer off in directions that cannot currently be easily predicted.

Whilst the market may not be for faint-hearted investors, it’s likely to offer opportunities well into the future as the banking sector continues to be transformed by the possibilities of technology.

How Good Localisation Can Help FinTech Scale and Succeed

How IoT is Changing Financial Services

The Current State of Mobile Banking and Online Payments

Beyond Banking: How Blockchain Technology Could Disrupt a Surprisingly Large Number of Industries

Why Global Brands Should Redesign Their Value Proposition for New Markets