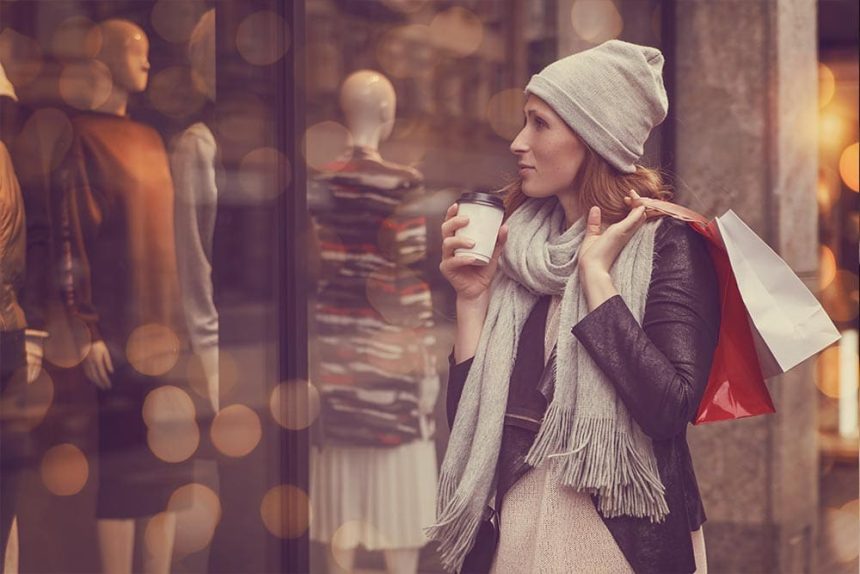 A person’s culture has a huge influence on their thought processes and behaviours. Because it’s so influential on how people perceive the world around them, their place in it, and how they make decisions, it tends to play a role in determining how and why we consume goods and services.

Sometimes, it’s really obvious how culture influences buying behaviour. Cultural prohibitions against consuming products such as alcohol or meat, or cultural preferences for styles of clothing, make it easy to understand some buying patterns. Cultural behaviours, such as household size or the role of women in managing households, also influence who buys certain products or in what size.

But others are more subtle. Cultural elements such as time orientation (whether a culture tends to focus on the past, present or future) seem to bear influence on elements of online shopping such as trust and social interaction.

Of course, human personalities vary and that variety encompasses the extent to which an individual takes on board the particular influences of their culture. Indian consumers tend to be more family orientated than western ones but that doesn’t mean there aren’t Indian consumers who don’t make highly individualistic purchasing decisions – or Western ones that don’t think collectively.

But culture never really quite goes away. Anyone that violates cultural norms will be sanctioned by their wider social group, whether they choose to resist that pressure or not. Individuals are rarely uninfluenced by this effect and it will affect their behaviour.

To some extent, culture is simply what comes most naturally to a person – what fits within their values and belief systems, and what they see others around them doing. Culture influences what feels right, normal and desirable.

Retailers that ask consumers to swim against the social current are making it harder for the consumer to choose their services. It’s usually better practice to make it possible and easy for consumers to choose your product within their cultural comfort zone.

So which cultural elements are likely to influence buying behaviour? There are many different aspects of culture that have been analysed by cultural researchers over the years. These include, in particular, youth orientation, long-term vs short-term orientation (also known as time orientation), masculinity vs. femininity, the power distance index, individualism/collectivism, indulgence against restraint and uncertainty avoidance.

There’s been research into how each of these elements of culture impact on consumer behaviour and how best to manage this.

Researchers have conducted some intriguing studies into other elements of culture. An academic at the University of Hong Kong looked into how the Asian cultural emphasis on saving face pushes even lower-income consumers to make luxury brand purchases.

Li’s paper, How Face Influences Consumption, found that social prestige and social esteem influence consumption choices. Another research paper examined how the culture of people in various Western and Asian markets influenced their tendency to buy on impulse. 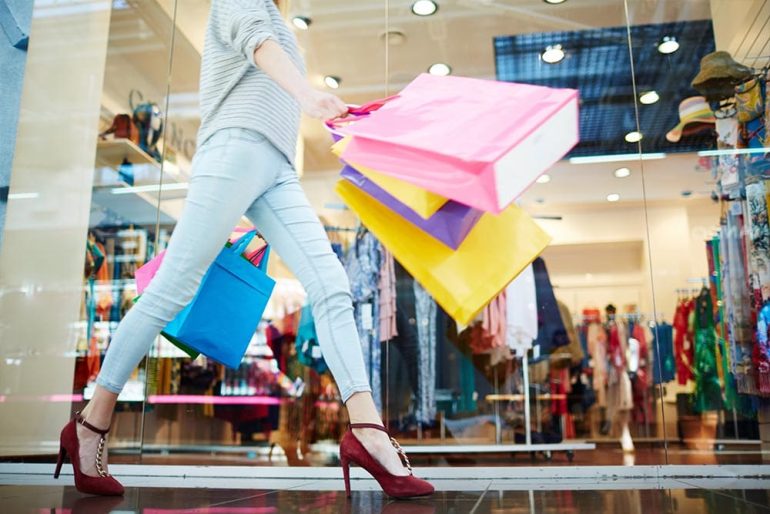 Research suggests that impulse purchases can be linked to cultural complexities in both Western and Asian markets.

One finding of the research was that ageing reduced impulse buying among Asian consumers but had no effect on the impulsiveness of western consumers. Researchers suggested it was cultural elements such as risk avoidance orientation that were at play in influencing consumer impulse buying behaviours.

Cultural factors can be expressed in unexpected ways. For example, a culture’s time orientation tends to find expression in how tolerant it is of lateness and inefficiency and how people living in that culture manage their personal time.

RELATED: How Culture is Important in Language Learning

The US is one of the world’s more future-orientated countries and people there value being busy and living their lives at a fast pace. By contrast, France is a much more present-orientated culture and this seems to underpin the value it places on living well in the moment, such as taking a proper lunch break.

Cultures with a time-orientation focused on the past, such as India, are often very tolerant of extreme lateness, such as trains that are delayed by hours. There are also some cultures, often small tribal ones living traditional and relatively primitive lifestyles, where time isn’t really recognised as a concept.

The language used by these societies tends to support these attitudes to time, and it certainly impacts on working patterns. Understanding cultural elements like this can be the key to understanding and engaging successfully with customers in these markets.

There are some great examples of marketing that respects and works within cultural norms. Motorbike marketing makes a good study. In the West, motorbikes tend to be thought of as the ultimate individual product and the marketing messages that surround them fit into the prevailing culture that encourages and rewards individualistic self-fulfilment.

Head over to a more collectivist culture though and you’ll find motorbikes are sold in a very different way. The idea of a “family motorbike” seems ludicrous to Western bikers but it’s a practical choice in a more collectivist, family-orientated culture in an Asian market, such as Thailand. 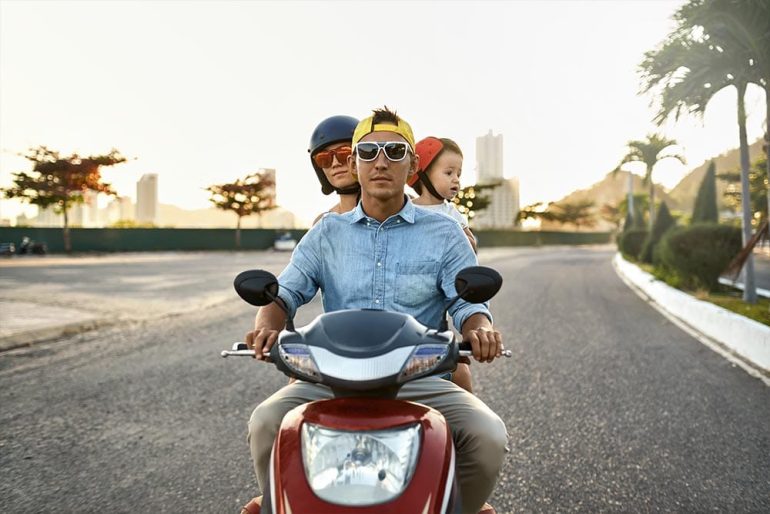 In some Asian markets, motorbikes are often marketed as family vehicles as opposed to individual travel in the West.

In this cultural context, consumers are more likely to make purchases based on how much they benefit the wider family or social group rather than themselves as an individual, so marketing needs to reflect this.

It’s really tough trying to get into the mindset of a completely different culture, particularly for brand managers hoping to persuade a new audience to change their purchasing behaviour.

Understand the cultural fundamentals is one way to start a journey of discovery when you enter a new market. There’s been plenty of research in this area but translating academic research into actionable insights for your brand remains a huge challenge. It’s the reason many very brands have failed to successfully expand into new markets