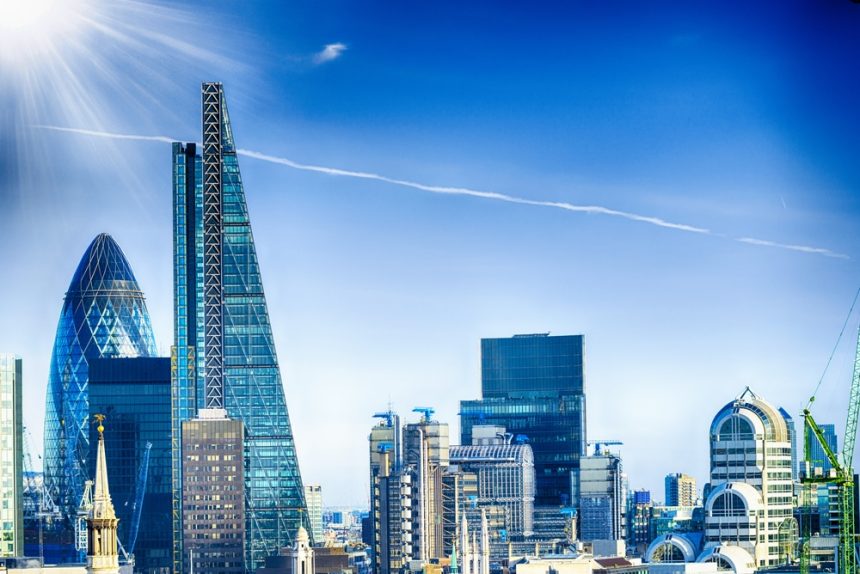 Psychologist Dr. Geert Hofstede published his cultural dimensions model at the end of the 1970s, based on a decade of research into IBM employees in 50 countries worldwide. Since then, it’s become an internationally recognised standard for understanding cultural differences and the basis for much work-orientated cultural training.

Although not without criticism, it remains one of the most valuable analyses of intercultural communications. Hofstede’s model distinguishes one culture from another by scoring each culture for particular cultural dimensions.

Hofstede analysis really helps reveal how unique our own culture is in the UK, and how that can impact on the way we do business with people from other cultural backgrounds. We’ll look at how the UK fares for Hofstede’s 6 key variables, and try to understand how that can lead us into conflict with cultures from the opposite ends of the scale.

Culturally, the UK scores low for power-distance, a measure of the extent to which less powerful members of society expect and accept that unequal distribution of power. This suggests that people in the UK generally believe inequality should be minimised.

That has implications across many tiers in society, but in the workplace it usually translates into flat team structures where hierarchy is generally for convenience only. People will be on first name terms with managers, expect easy access to them, and

People will be on first name terms with managers, expect easy access to them, and to be consulted. Meetings are likely to be participative, and even junior members will usually have a say in decisions. 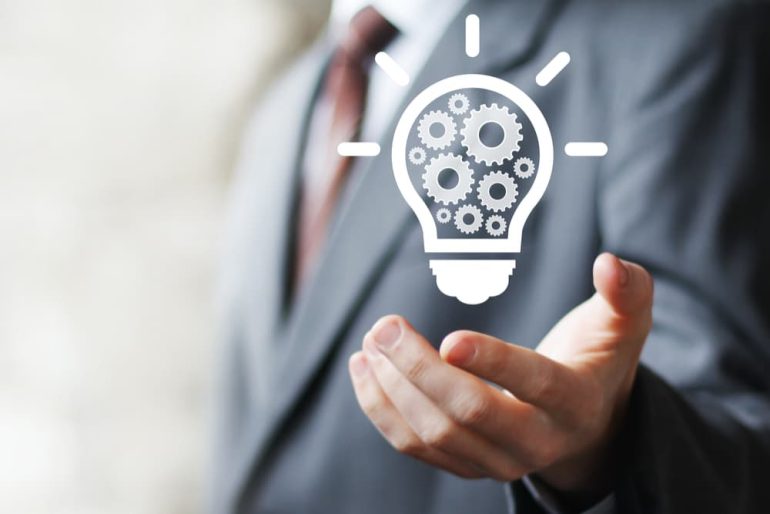 Hofstede’s power-distance index measures how acceptable an unequal spread of power is to a society. This measurement can explain or reveal characteristics about relationships between bosses and subordinates around the world.

By contrast, countries such as Bangladesh, India and Saudi Arabia score highly for the power-distance dimension. In these societies, managers expect to tell subordinates what to do with little challenge and team hierarchy is much more likely to be accepted. For people transitioning between these countries and the UK, the working culture could feel very unfamiliar.

The UK scores highly for individualism, which reflects the degree to which a person’s self-image is defined in terms of ‘I’ or ‘we’. As an individualistic country, people in the UK expect to take care of themselves and their immediate family and to be less invested in society or their community.

People from such societies tend to value privacy, think for themselves, and pursue personal fulfilment. Other countries that score highly for this dimension are connected to the UK via the Commonwealth and colonial history; these include the US, Canada, and Australia.

In countries with low individualism scores, it’s common for people to put the interests of the group ahead of their own. The Asian countries of China, Thailand and Vietnam, and African nations such as Burkina Faso, Ethiopia, and Sierra Leone all show low scoring on this dimension.

Personal relationships are hugely important and are the key to doing business in such societies; there’s often hostility to those outside the group, and in a work setting this attitude affects hiring practices and promotion decisions. For people coming from the UK, these relationships may seem hard to penetrate and it’s important to invest time in negotiating with this particular aspect of culture.

Hofstede’s 1970’s work considers more nurturing values to be feminine and more achievement-focused values to be masculine. The UK is considered a fairly ‘masculine’ country under Hofstede’s analysis. Scoring 66 for this cultural dimension, UK society tends to value competition, achievement and success and place less value on attributes such as getting on well with others, being modest, and measures such as quality of life. People tend to value their career and are comfortable expressing ambition.

Scandinavian societies such as Denmark tend to score less highly for masculinity, and so are considered relatively ‘feminine’ societies. British visitors to Scandinavian offices will often notice there are a lot of meetings as it’s seen as important to obtain consent and negotiate towards decisions.

The UK shows low interest in uncertainty avoidance, meaning that people from this society are comfortable with uncertainty and can tolerate a lack of information about what the future will hold. This means that people from societies including Poland, Russia and France may struggle with UK norms.

These societies all score highly for preferring to avoid uncertain situations, tend to be rigid in their approach and intolerant of unorthodoxies in behaviour or ideas. They value hard work and punctuality and may resist innovation. 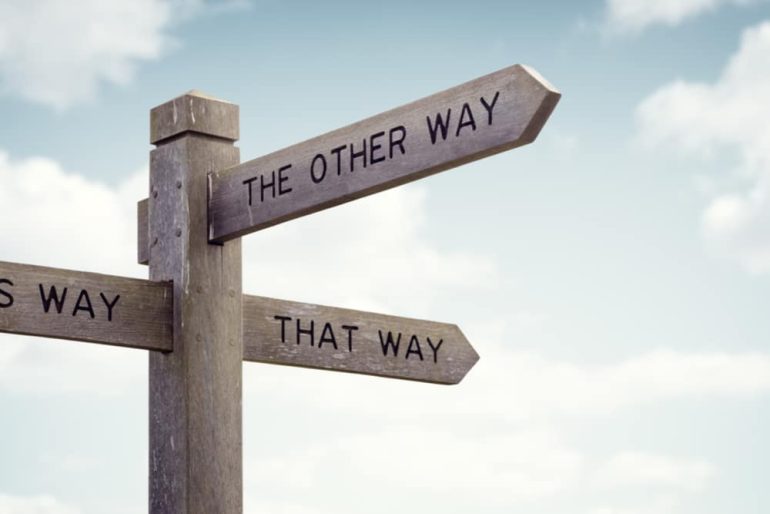 A culture’s approach to uncertainty can be telling about its stance on related concerns, such as flexibility and creativity. Societies that score low are more likely to take risks, for a higher potential benefit or payoff in the future.

These are deep-seated beliefs, and the norms of UK society may be less acceptable to people from these cultures. That’s significant if you’re a UK company trying to meet expectation for delivering work to clients from these types of societies.

The UK scores only neutrally for its time orientation. This describes how a society reconciles present challenges whilst still retaining links to the past.

Societies that score low on this dimension tend to cling to traditions and norms and tend to be hostile to social change. Societies scoring highly for this orientation are generally more pragmatic about accommodating change for benefit of solving present challenges.

Russian society tends toward pragmatism when adapting old ways to suit modern needs; by contrast, Australia and Egypt both score very low and people from these societies may be more invested in retaining traditions even at the expense of convenience.

In such cultures, it’s generally important to sell yourself well in order to be taken seriously, and compromise is seen as a sign of weakness. Japan is at the opposite end of the scale. Modesty tends to be more valued in these types of culture, and people are more willing to compromise.

The UK is shown to have weak impulse control and a tendency to try to realise their desires. Venezuela scores highest for indulgence, at 100 out of a possible 100. In this society, it’s more acceptable to act as you please and people value leisure time and freedom of expression.

People coming from indulgent cultures are likely to be motivated by flexible working and work-life balance, so that may be a positive way to recruit people. It’s acceptable to be informal at work, and it’s often better not to seem to take things seriously.

Egypt stands at the opposite end of the scale: scoring only 4 out of a possible 100, Egyptian society is considered extremely restrained. There’s little emphasis on leisure time and self-indulgence is not as acceptable socially. It’s important to show that you take things seriously, and being flippant or negative is not acceptable in a work setting.

If you’re dealing with less indulgent cultures, you may find they have a more controlled and rigid manner which it’s appropriate to imitate in order to smooth business transactions.