Are Fan Translations Good or Bad? 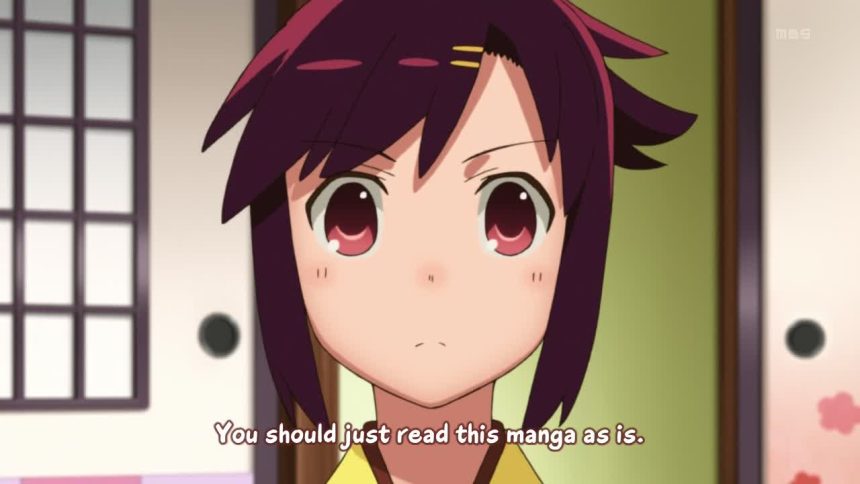 Fan translation, in general, refers to the unofficial translation of media, mostly computer games, films, books and music, from one language to another. Fan translations are distributed by fans for free.

Fan translations became popular in the late 1990s with the rise of game console emulators. With so many previously released Japanese video games which were never translated or released outside of Japan, there was a rush to fan translate a number of titles.

For example, Final Fantasy V, which first appeared only in Japan on Nintendo’s Super Famicom (known internationally as the Super Nintendo Entertainment System), was translated by a group called RPGe, widely regarded to be the first major fan translation group.

For films and comics, fan labour activities have given birth to new terminology such “fansubbing” and “scanlation”.

Fansubbing is the art of translating and subtitling films, television programmes and other audio/visual media.

Scanlation is the art of scanning, translating and editing comics. Scanlations became popular, in part, due to a lack of translated Japanese Manga releases outside of Japan. Manga fans cooperated and shared translation efforts since importing Manga comics directly from Japan was often expensive and a knowledge of the language was required to understand the content of the originals.

Rights holders have recently started to send out cease and desist orders to the creators of amateur fan translations – threatening legal action if they fail to comply and in some cases even arresting the perpetrators.

For instance, in August 2007, the BBC reported that a French teenager suspected of posting his own complete translation of the Harry Potter book, Deathly Hallows, on the internet was arrested on charges of violating intellectual property rights.

The official French language version of the final book in the Potter series was scheduled for release in October 2007. But the 17-year-old was able to release his translated version of the book while the official Harry Potter translator, Jean-Francois Menard, was still working on the translation.

This may have led to the decision by Rowling’s literary agency, the Blair Partnership, of withholding copies of her first post-Harry Potter book, A Casual Vacancy, from foreign publishers in July 2012.

In July 2013, the BBC reported that servers and computers belonging to the owners of Undertexter (which means “subtitle” in Swedish) were seized by Swedish police. In a statement on Facebook, representatives of Undertexter stated that their service is powered by fan-made translations provided completely for free. People using the site were sharing their own text translations for films and shows they watched and not sharing the films themselves.

However, Swedish Police’s National Chief of Intellectual Property Crime, Paul Pinter, stated that “Our copyright law doesn’t allow people to make a transcript from a film that is copyright-protected without the copyright owner’s permission and certainly not to make it public.”

He added that potential penalties ranged from fines to up to two years in jail.

It’s easy to understand why rights holders are concerned. A study by the Institute for Policy Innovation, a Lewisville, Texas-based think tank found that film piracy was costing the U.S. economy $20.5 billion annually. Another study conducted by L.E.K. Consulting, which was based on over 20,000 surveys of consumers conducted in 22 countries, found that piracy was costing film studios approximately $6 billion a year.

However, fan translators, who have traditionally held themselves to a common code of ethics, do not commonly see themselves as pirates. They only charge enough to cover their expenses, and many fansubs contain subtitle text that states “free fansub: not for sale or rent” in order to discourage bootleggers.

One fansub provider, AnimeSuki stated that “Just like with fansubs themselves, (my) site is non-profit”. “If possible, I would not have any (advertising) banners on it at all. In fact some of the mirror sites don’t have any ads on them.” Most fansubbers also avoid titles that are already licensed for their country of distribution.

“We’re doing them a favor,” AnimeSuki stated. “Fansubs create a fanbase in the U.S., which creates demand, which means it’s more likely a U.S. anime company wants to license it.”

Proponents of fansubs have suggested that the runaway success of the Japanese anime, Sailor Moon, was directly due to fansubbers’ efforts. If the title hadn’t been fansubbed, some claim, Sailor Moon may have never been released in North America, much less made as much money as it had.

What do you think? Are fan translations good for the industry and consumers? Or are they a form of piracy that will ultimately lead to the destruction of our creative industries, and as a result, be bad for everyone including the file sharers?

How to Successfully Market Your Mobile Game