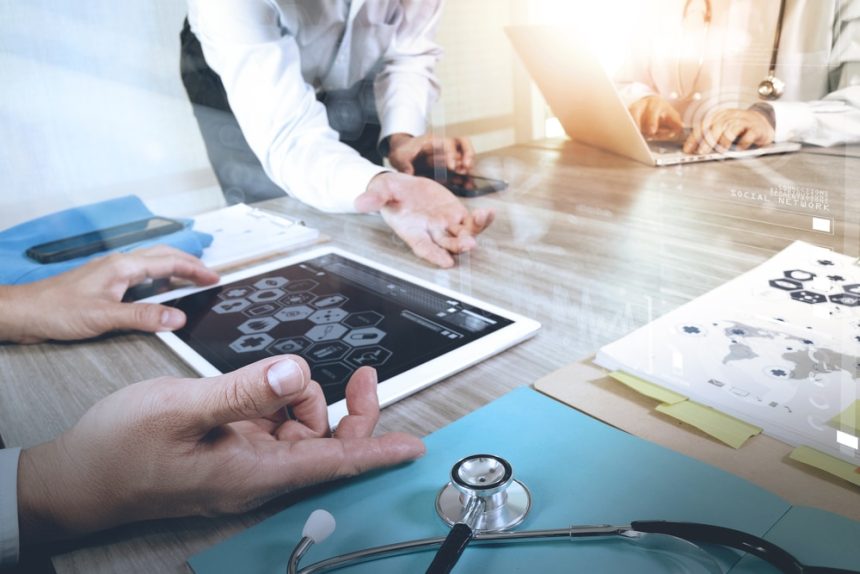 Blockchain can be considered an over-hyped technology that’s been hailed as a revolutionary force for industries as wide apart as voter security, cloud computing and insurance. Looking beyond all the hype, it’s important to remember that blockchain technology is ultimately just a tool. Like any tool, it’s likely to have its applications to certain tasks but be practically useless for solving other ones.

Think of Blockchain like a spanner – extremely useful for fixing a tap but not ideal for opening a can of beans.

Blockchain is essentially a way of creating a linear transaction log; a way of structuring data that records transactions in a permanent and decentralized ledger.

Just as you can’t photoshop a photograph you took of the Declaration of Independence and expect every copy in the world to alter to match your own – you can’t tamper with the core information because you can only access your own version of it.

But just because you can’t tamper with the sequence of events, this doesn’t necessarily mean that the data that it’s built on will be any good.

Take the example of the UK fishing industry. British fishermen are terrible at logging their catch data, even though they’re required to do so by EU rules.

Since the UK left the customs union on 31 January 2020, fishermen now need to log their catches to create the export certificates they need to continue selling their fish to EU customers. All the blockchain solutions in the world can’t help if the skipper doesn’t log the catch.

Links in a chain

Blockchain’s solution to logging transactions means that the individual is responsible for their own security precautions. This removes the need for regulators to oversee the system but brings in other problems.

To participate in the chain, pharmacies and small suppliers may need to download the right software and verify for themselves that their entry in the ledger has been verified. There’s plenty of room for things to go wrong technically for software to have a glitch or even be maliciously fraudulent.

But it doesn’t stop a fraudulent supplier substituting one ingredient for another or a tricky process for an easier one. The data may be rock solid but the chain is only as reliable as the people transacting within it.

It’s important to remember that blockchains were a solution first applied in the cryptocurrency industry as a way of allowing two parties that didn’t know one another to transact without having to go through a trusted third party. 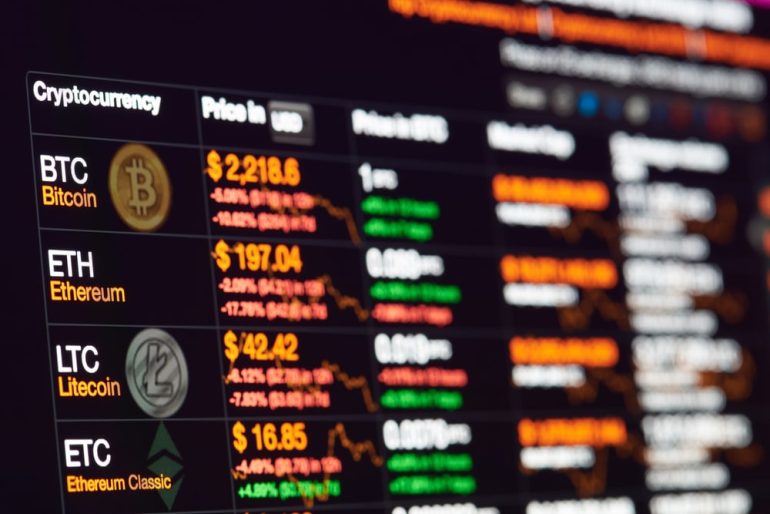 Blockchain was originally invented in 2008 to serve as the public transaction ledger of the cryptocurrency, bitcoin.

In other words, a great way to buy a product on the darknet without needing to hand over any cash. Blockchain is a terrific technology for this type of interaction between what’s known as ‘mutually mistrusting entities’, ie strangers that need to transact but don’t necessarily have any contractual or social hold over one another.

We’ve been told that blockchain is going to disrupt a huge number of industries. The pivot point for this purported disruption is supposed to be the technology’s ability to remove the middleman from a number of transactions that have historically required one.

For cryptocurrencies, blockchain plays a role in removing the need for banks and currency exchanges. But ultimately it is just a data storage structure and one that isn’t appropriate in every situation.

Some applications of the technology may even needlessly complicate some forms of exchange. It’s really important not to add unnecessary contortions to online activities that don’t require them.

Like any overhyped technology, there’s been a lot of money thrown at blockchain in the hope it will yield the solutions of the future. Both investors and entrepreneurs have been guilty of proclaiming blockchain as the solution to a wide range of issues. Coming down to earth, it’s worth asking the question – what is this tool really useful for?

The term ‘self-executing’ describes how these work – no intermediary is required because all participating parties have access to a decentralized ledger that records the details of the transaction.

This way of applying blockchain to contracts makes them transparent to all parties, helping to avoid conflict. The smart contract can also define certain rules and penalties, and enforce these automatically where required. No wonder it’s seen as disruptive technology – whole industries have been built around the execution and enforcement of contracts.

RELATED: How Blockchain Technology Could Disrupt a Surprisingly Large Number of Industries

Another key application of blockchain in life sciences is likely to be asset management. Blockchain’s main application, creating a “single source of truth”, can provide transparency to the entire supply chain and record all the transactions therein.

Although this record of transactions would only be as strong as the data entered into it, it’s likely to be used as a way of taking the mystery out of the supply chain.

Some parties are optimistic that this technology could help plug leaks in the supply chain for opioids, helping address the problems associated with these highly addictive painkillers by better monitoring the flow of such dangerous medicines. 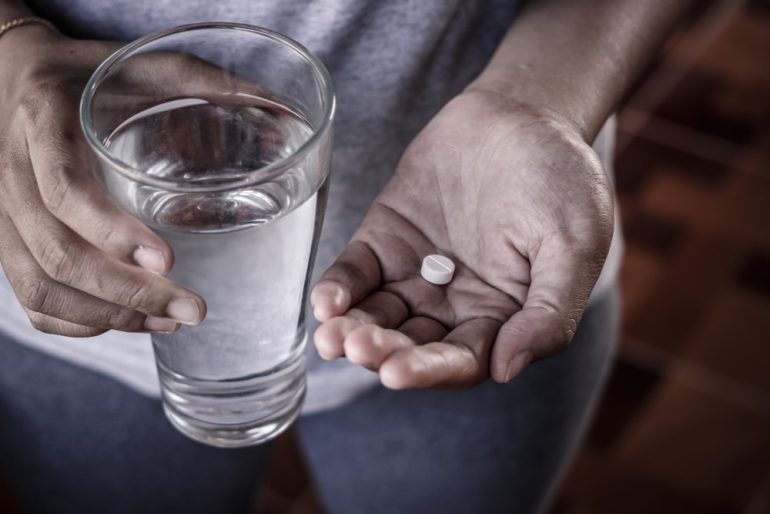 Blockchain is proving to be quite useful in bringing security, transparency and immutability to tracking information for opioids in the US.

It’s also thought that blockchain could be used in monitoring public health and perhaps even controlling pandemics. Complex levels of information sharing is vital to public health surveillance but it needs to be done securely.

Blockchain could help parties such as clinics, laboratories and government health departments share information reliably so everyone can be confident of the information they are receiving.

It’s important not to get caught up in the hype around blockchain. This technology is ultimately just a tool, and not one that’s applicable to every problem.

As the hype around this technology migrates into real-world applications, the life sciences industry should pay attention to what it can really be used for and see how it can solve some of the industry’s specific concerns.