Of course the legal world covers many disciplines and it is not the case that any Marathi legal translator will have the breadth of knowledge to know all the terms of art in for every field of law. Therefore it is important that we understand the context and are then able to allocate the work to someone with appropriate experience.

We are able to offer certified and notarised Marathi translations. Our industry credentials and association memberships allow us to issue stamped letters of authenticity. However, certain situations also require involving a notary. It is important to check the level of authentication, if any, required in order that we can provide the appropriate Marathi legal translation service. 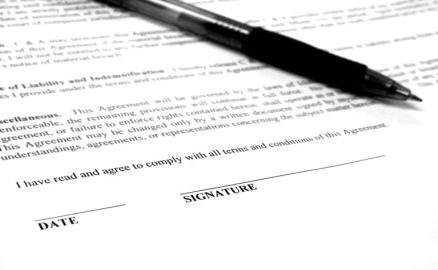