Toppan Digital Language makes every effort to ensure your manuals are translated correctly and consistently in Hungarian. Our Translation Memory tools make a big difference to costs and turnarounds for translations of manuals from Hungarian, and we have a great deal of experience in translating these technical documents in complex formats and interchange formats. To learn more about the file formats that we can translate click here.

We have specialist teams of Hungarian linguists in various fields and competences. They are experts in their industry, with relevant knowledge and experience, and we assign them to work according to their skills sets.

Although many of our Hungarian linguists are located in Hungary we also have a large number of mother tongue Hungarian translators and interpreters dispersed all around the world. Our global Project Management presence and dispersed teams of Hungarian translators means that we can offer you real advantages where you have tight turnaround requirements.

Hungary is a landlocked country in Central Europe. It is situated in the Carpathian Basin and is bordered by Slovakia to the north, Ukraine and Romania to the east, Serbia and Croatia to the south, Austria to the west and Slovenia to the southwest. The country’s capital and largest city is Budapest. Hungary is a member of the European Union, NATO, the Visegrád Group, the OECD and the Schengen Agreement.

Hungarian is a Uralic language not related to any neighbouring language and is somewhat related to Finnish and Estonian. English  with 1,589,180 speakers and German, with 1,111,997 speakers 11.2% are the most widely spoken foreign languages, while there are several recognized minority languages in Hungary that include Croatian, German, Serbian, Romany, Slovak, Romanian, Slovenian and Ukrainian. 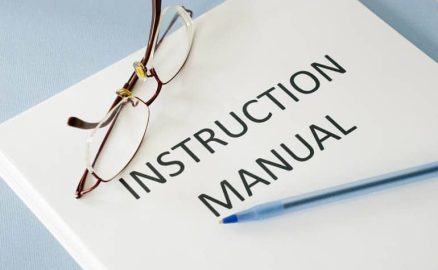