Why Brazil’s Passion for Online Shopping Goes Way Beyond Amazon 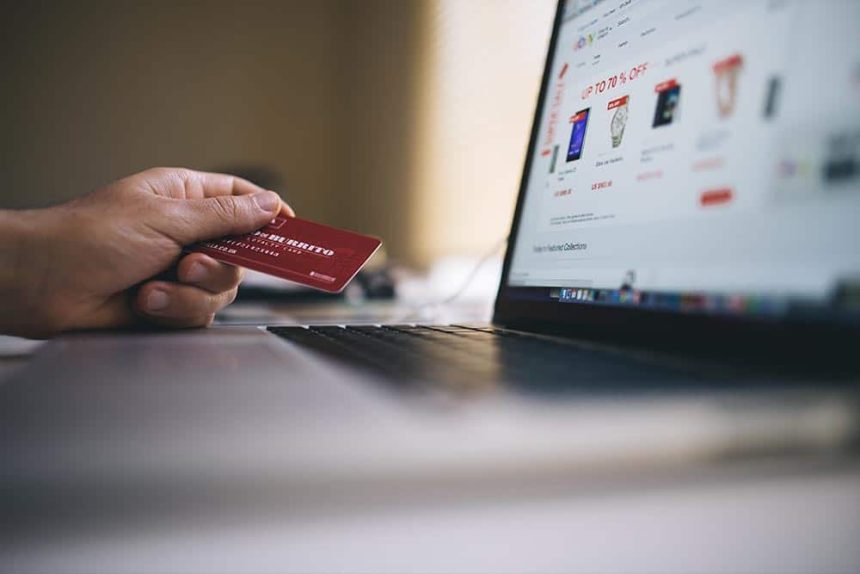 Brazil’s a real head-scratcher for many ambitious companies. For one thing, it’s a market in economic turmoil that offers concerns about political stability. On the other hand, it’s a significant emerging economy and one of Latin America’s stand-out markets. Brazilians have real consumer ambitions, particularly when it comes to online shopping and cross-border eCommerce.

Brazil is certainly a large market both in geographic and population terms. The world’s 5th largest country is usually counted as the 9th largest economy and GDP has generally been on the rise over the last few decades.

Whilst Brazil may have experienced recession this decade, there have been recent signs of a recovery. Despite its turmoil, for many eCommerce retailers, it’s too tempting an opportunity to ignore. That’s perhaps why online giants such as Amazon, Ebay, Walmart, and Alibaba have all thrown their hat into the ring and tried to get a foothold in the Brazilian market.

Brazil is regionally significant because it’s such a big chunk of the wider Latin American market. In 2017, Brazil made up 38% of the eCommerce market in this part of the world and it’s often used as a base for operations in the wider region. But be aware that Latin America really isn’t a homogenous mass. Most countries in Latin America are majority Spanish speaking, so Brazil is unique in speaking Portuguese.

It’s also a mistake to lump Brazil in with the other major economy, Mexico. Not only are the two geographically much further apart than many people realise, but they are also very different culturally and linguistically. Don’t make the mistake (as many brands do) of trying to lump all Latin American markets together and tackle them as one homogenous unit. 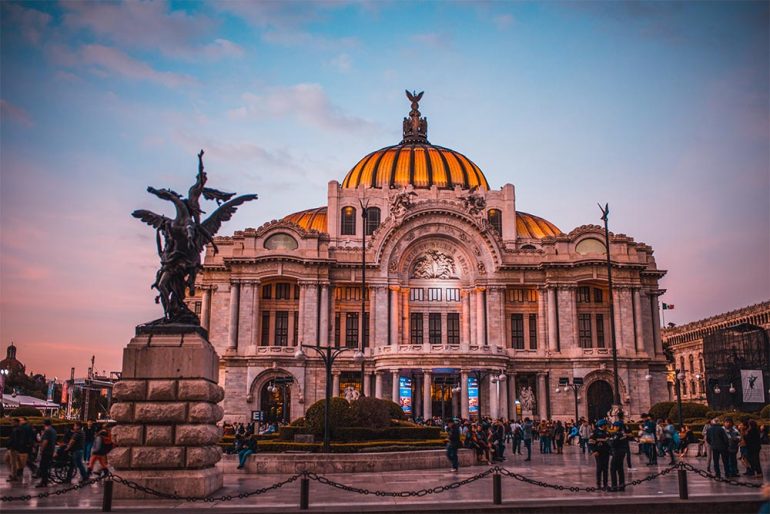 Both Brazil and Mexico differ in both language and culture despite being two major economies in the Latin American market.

A PR Week study identified that having Portuguese-language support was important to 70% of Brazilians and 4 in 10 had turned away from brands that didn’t offer content in their language. It’s surprising how often brands are approaching this market insensitively, with badly-repurposed language content or even trying to use English or Spanish – languages relatively few Brazilians speak.

Unlike many emerging markets, Brazil has well-established financial institutions. Many of the financial practices they support are somewhat unique to the Brazilian market. Because Brazilian financial preferences are somewhat idiosyncratic, it’s best to offer a range of payment options at the checkout. Around a quarter of the population don’t have access to a bank account. Where Brazilians are shopping online, they tend to use credit cards.

That’s a relief to retailers frustrated by cash-on-delivery payment methods in other large emerging markets. But Brazilians have a funny quirk when it comes to paying for things – they love to pay on instalment even for luxury goods. That’s true even of the wealthier members of society.

One of the benefits of this mild quirk is that it can make bigger ticket items seem more manageable to less wealthy individuals. For that reason, luxury brands or car retailers may find it easier to approach people who don’t have top-tier incomes simply by emphasising the affordability of repayments for their goods.

Brazil may be a major target for the familiar giants such as Amazon and Alibaba but it’s local contenders that have won loyalty so far. These include home-grown marketplaces such as the online offering of retailer Americanas and Netshoes (a sportswear company). Mercado Livre, an Argentinian platform that offers marketplaces and online auctions, is also hugely popular in the Brazillian market. 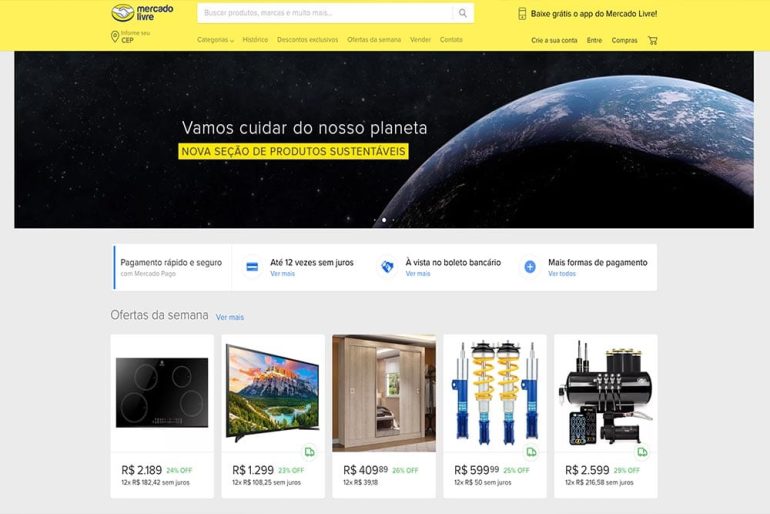 Mercado Livre is one of Brazil’s biggest eCommerce marketplaces and a huge competitor for Amazon in South America.

Brazil’s regulatory and business environment is challenging and unique, and it’s often said that there are some practices that can only evolve and survive in Brazil’s idiosyncratic environment. If brands from outside this market are to make a success of it here, they really need to understand the landscape before they enter.

Local competition from experienced eCommerce brands may be the reason why Walmart decided to ditch the unfruitful online side of its business and just focus on its bricks-and-mortar stores in Brazil.

Walmart’s eCommerce offering never really seemed to take off locally in the face of fierce domestic rivalry. With Amazon now set to open its own local warehousing in this market, it remains to be seen if this other giant can succeed where Walmart failed.

Despite the economic and political turmoil in Brazil, eCommerce continues to grow apace and further growth is forecast. It’s clearly a tough market to enter, as Walmart has discovered to its cost.

Despite the hazards, major players such as Amazon are still venturing into Brazil in the hope of getting in on things early. If you’re willing to weather the storms that Brazil is likely to have to go through to achieve stability, it’s clear this is going to stay an exciting market where consumers are keen to buy online.