Home » Blog » How to Manage Text Expansion and Contraction in Translation 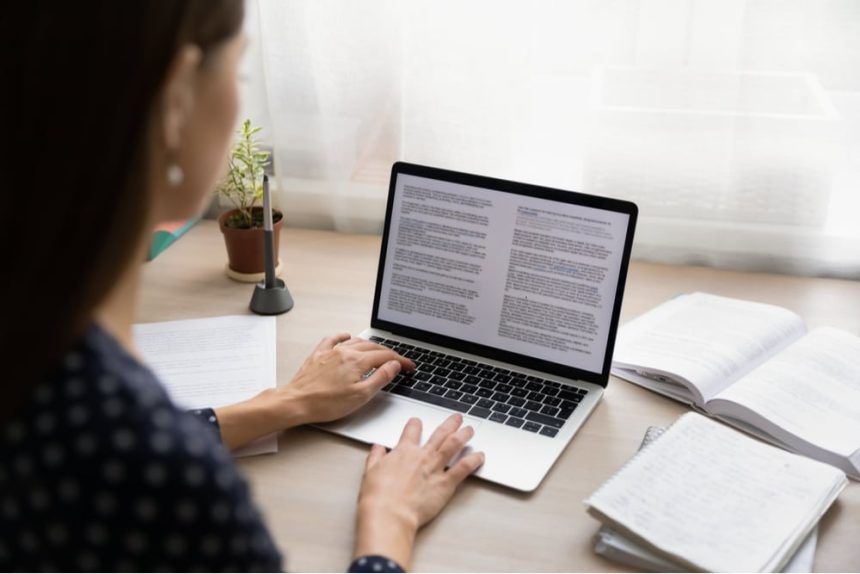 There are many things you need to take into consideration when it comes to localising content for new markets – from understanding local customer preferences and behaviour to ensuring cultural sensitivity and adapting your content for different audiences, channels and devices.

Your best-laid plans for attractive graphical user interfaces, slick brochures, compelling social media posts or well optimised paid search ads can often fail when the content is localised as the length of the translated text can increase or decrease significantly. This is referred to as text expansion (when the text is longer) or contraction (when it is shorter).

It’s a common position many brands find themselves in as text expansion and contraction often aren’t front of mind when they plan to translate their content for different channels and formats.

Increased word length is commonly the way text expansion shows up in translation. Take English to German for example. This language pair can often result in more space being consumed by long, compound words that commonly occur in the German language.

The popular conference brand, TED, experienced text expansion issues caused by long compound words when it localised its mobile app for the German market. The result was that parts of the words didn’t even make it on screen. 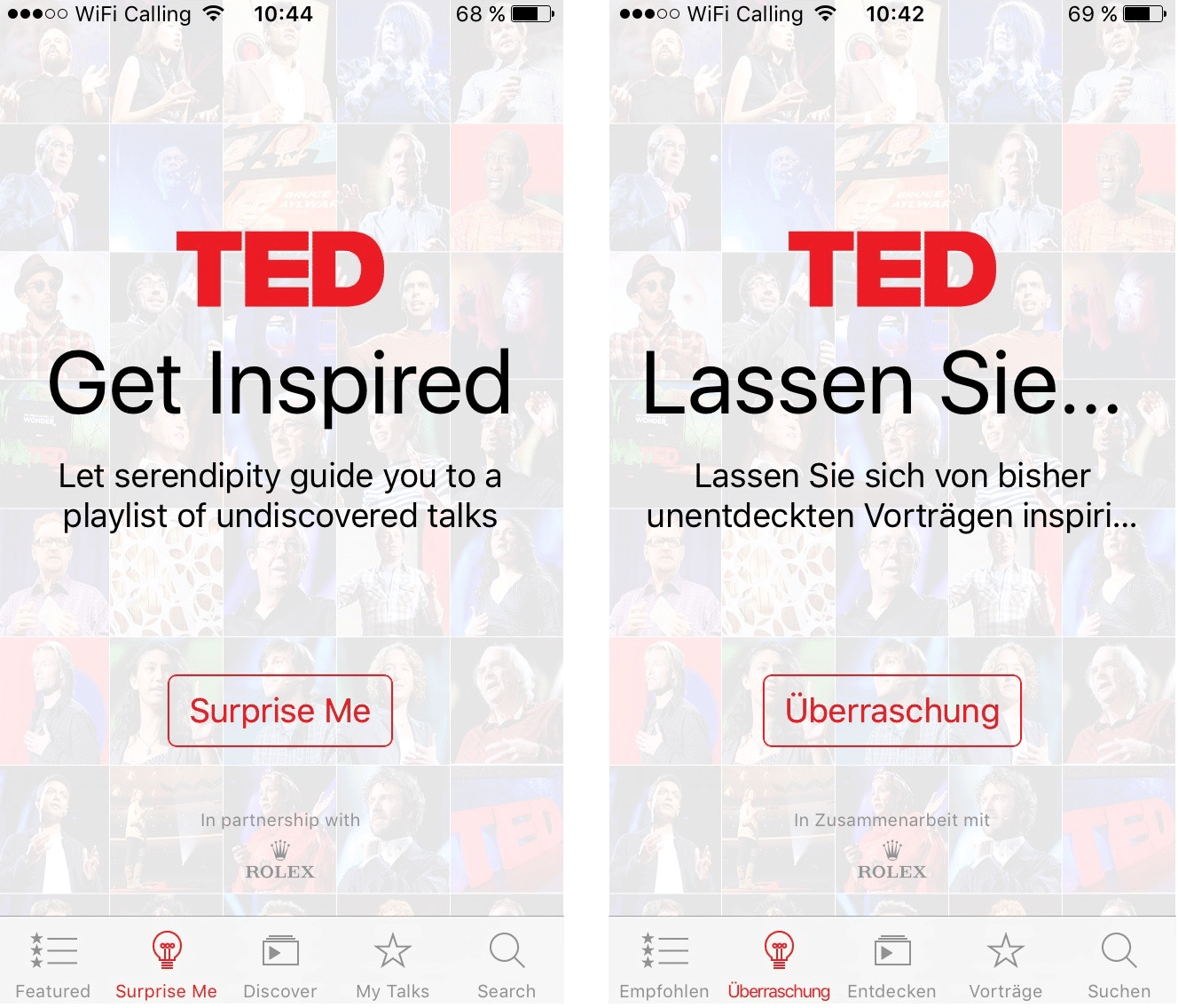 On the other hand, there’s text contraction. As you’d expect, it’s the complete opposite – translated text takes up less space. You’ll often find this occurs with language pairs such as English to Chinese or English to Korean.

A common bugbear you might find with text contraction is a sudden increase in white space. While you might not think this to be an issue, the results can seem quite odd or off-putting when navigating mega menus on an eCommerce site in an East Asian language like Chinese for example.

Text expansion and contraction vary from language to language so it’s important to consider how this will impact your content production plans for each market you want to target. If you’re partnering with a language service provider, they’ll be able to advise you about how these nuanced aspects of translation can impact each project or asset you’re working on.

Can you predict text expansion and contraction in translation?

Calculating text expansion and contraction isn’t an exact science as average rates of expansion (and contraction) vary greatly across different language pairs and specialisms and, of course, the specific text.

At Toppan Digital Language, we calculated the average expansion and contraction rates for different language pairs and specialisms using data from thousands of translation jobs.

As expected, German has a high rate of expansion when translating content from English. However, perhaps surprisingly, languages that resulted in the highest level of text expansion also included French, Spanish and Greek.

It goes to show that even with the most common European languages, keeping text expansion front of mind would be wise when localising marketing content.

When it comes to text contraction for all content specialisms, unsurprisingly, Asian languages reduce the most in visible length.

While Asian languages are well known to contract, characters in Chinese, Korean and Japanese are more complex than ones in Latin alphabets and cannot be represented with single-byte codes. To create coded character sets for such languages, the system has to use two bytes to represent each character. Characters that are encoded in this way are called double-byte characters.

These double-byte characters take up more space in some platforms such as Google Ads so this also needs to be taken into consideration when localising content for these markets.

These complex characters may also require more space and a larger font size in order for the reader to comprehend them. This additional space can even take the form of vertical expansion especially if characters are larger or more detailed in form.

Does translation specialism impact rates of expansion or contraction?

In short, yes! But again, this varies depending on your content but also the languages and specialism of your translation project.

Marketing material, for example, can be highly emotive, expressive and may contain idioms to convey various messages to a consumer about a brand or its products. As a result, marketing translations would require a linguist with the right level of linguistic expertise to understand the variety of concepts within a marketing campaign and how to localise these effectively into the target language.

Technical translation on the other hand requires a whole set of different skills. A linguist for this type of translation is likely to be working on content from a specific scientific or technical subject area. Typically, technical translation focuses on consumer electronics manuals or product spec sheets which would require the linguist to have a deep understanding of the subject matter and the specialist terms or jargon used in a specific industry.

Translations of a technical nature can even take the form of engineering, scientific, medical, and technical journals – all of which require specialist knowledge of each field and target language.

Different types of content have different linguistic forms of expression. Variables including subject matter, sentence structure, tone of voice, syntax, writing style and grammar can all play a part in expansion and contraction rates.

In our research, the average expansion rate from English to German for marketing and legal content was 18%. For technical content in the same language pair, it was slightly less at 16%. For English to Spanish on the other hand, expansion rates varied significantly.

For legal content, the average expansion rate was just over 15%, marketing at 21% and technical content at just over 26%. That’s a pretty dramatic shift across different specialisms!

Asian markets, unsurprisingly, had high rates of contraction after translation from English. Korean and Japanese ranged between 42% and 49% across legal, technical and marketing content, while Chinese contracted significantly across the three specialisms.

If you’re a retailer, you’ll definitely want to take expansion and contraction rates into consideration when launching your brand into new markets as you’ll likely be repurposing content for platforms and formats such as social media or paid search ads that have rigid character restrictions.

How to be prepared for text expansion and contraction

When preparing your English content for translation, be mindful of the amount of space that the translated text might occupy and allow for the extra space in the design of your assets and user interfaces. If you know there are high expansion rates for a particular language pair, the more extra space you have, the better.

The same can be said for text on images. You need to make sure that your assets have enough space to accommodate the extra text resulting from text expansion without obscuring an important part of the background image.

Remember that design principles and the amount of text, imagery and the relative amount of space between them can vary greatly between markets and audiences. In some Asian countries, where text contraction is likely to occur, filling white space with text is a common practice. Research into the complexities of web design in different markets would be a prudent approach in this case. 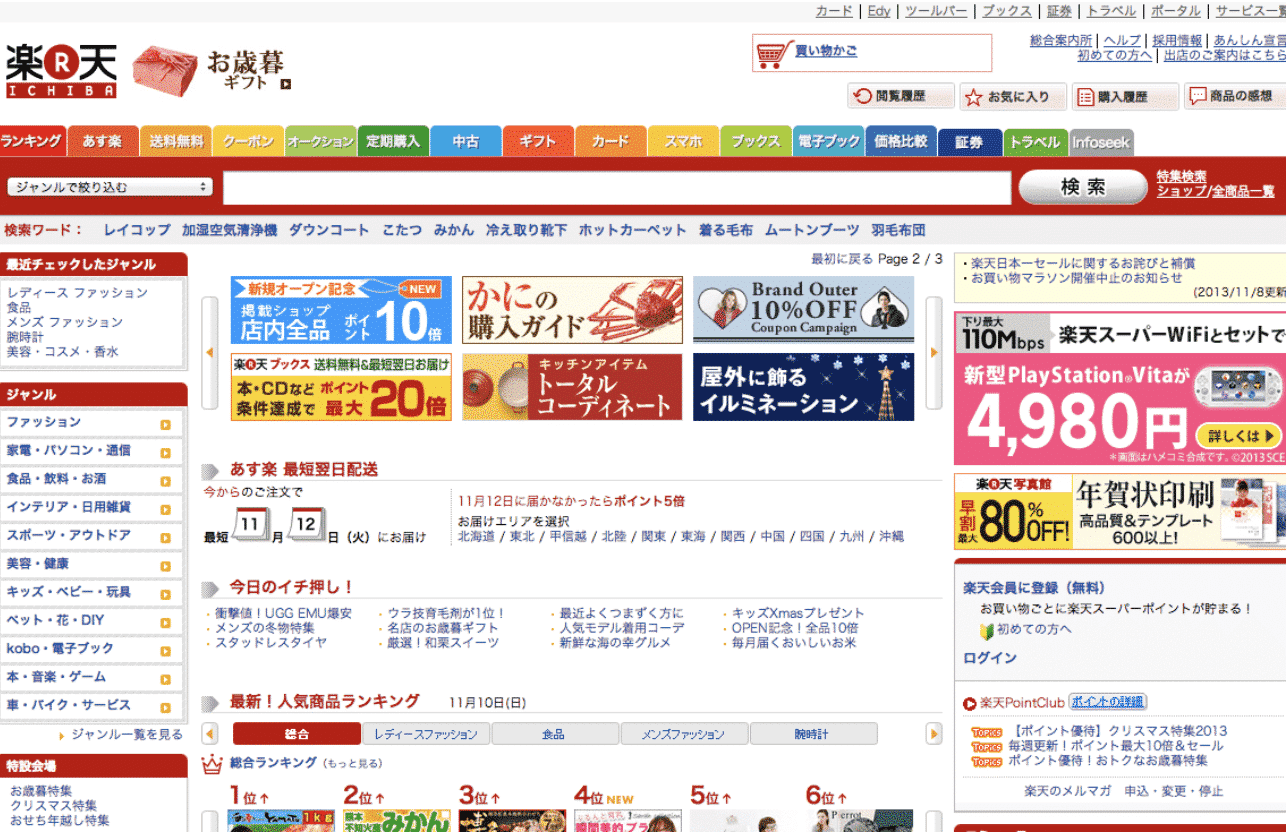 You’ll also want to consider the use of abbreviations and acronyms in your content. These forms of word contraction can be tricky to translate and linguists will typically translate these using the full words if they can’t translate the abbreviation/acronym into the target language. As a result, more space will be needed to take this into consideration.

If you’ve only made space for the common English abbreviation, FAQ, for example, you’ll be frustrated when you need to find space to fit the Spanish equivalent, “preguntas frecuentes” after it’s been translated.

Text expansion and contraction play a surprisingly important role in the planning and execution of localisation projects. Whether you’re localising your eCommerce site for a new market or planning a global marketing campaign for a new product or service, planning ahead with text expansion and contraction in mind will help you avoid many of the design issues that could delay your project and reduce your time to market.

Check out the infographic below to find out the varying text expansion and contraction rates across marketing, legal and technical translation specialisms.