How Big Is Your Vocabulary?

Home » Blog » How Big Is Your Vocabulary? 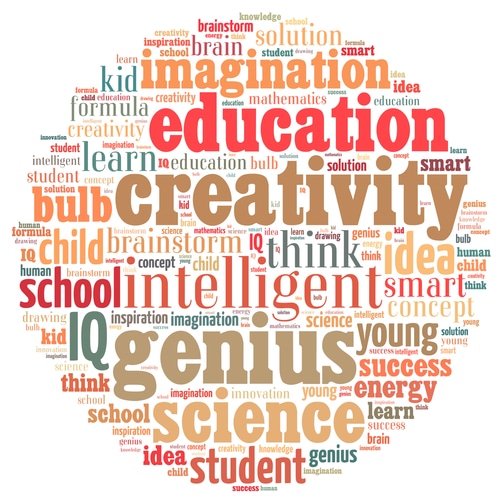 It is impossible to provide an accurate word count for the English language. However, it is safe to say that The Oxford English Dictionary contains over 300,000 entries. According to a recently conducted study by The Economist, most adult native speakers of the English language, who took their vocabulary test, have a range from 20,000 to 35,000 words. The average of native test-takers of the age 8 was 10,000 words and 4-year-olds have already a considerate amount of 5,000 words. Foreign test-takers scored between 2,500 and 9,000 words.

Over 2 million test results were taken from the self-developed quiz. Unsurprisingly, the website testyourvocab.com claims that reading has a considerate effect on the size of a human’s vocabulary. Especially people who read a lot of fiction tend to outscore people that hardly ever read.

The test appears to be an elaborate concept: the inventors of the quiz chose a British dictionary with over 45,000 entries and arranged these words in order of their frequency in English speech and writing, for instance words that occur very often:

and later on words that appear infrequently, such as:

The inventors obviously knew it would take up too much time to put all of these words to the test, so they firstly select around 40 words which stretch from the easiest to the hardest words in English. Secondly, they present a narrower set of words, sorted by frequency, in a range where they assume that you will know all of the initial ones, have a good mix of knowledge from the words in the middle, but know none of the final ones.

However, the challenge was to establish which words should be included. In the end they decided to exclude verbs with regular inflections, e.g. ‘play’ and ‘played’ would account for one word.

The irregular past tense of verbs was, nevertheless, counted as two words, e.g. ‘take’ and ‘took’. Adverbs derived from adjectives, such as ‘quick’ and ‘quickly’ were also excluded and so were adjectives derived from verbs, e.g. ‘allow’ and ‘allowed’.

Finally, the study excluded proper nouns such as place names for countries and cities, e.g ‘England’, or ‘London’, people’s names, e.g. ‘John’, slang, medical or scientific, animals and ingredients but decided to include months of the year, for example ‘November’, in the list of selected words.

Take the test yourself and let us know how high you’ve scored!