Is Marketing Really Getting Easier? 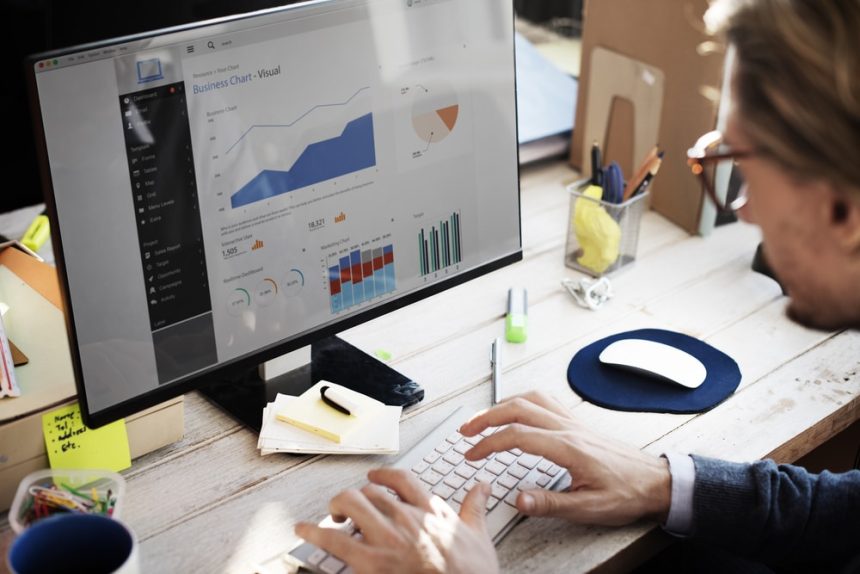 It’s looking as if 2017 could be the first year that marketers jobs won’t get more complex. There’s evidence that consolidation trends are beginning to make digital marketing less siloed, and possibly making the marketer’s job slightly less complex.

Competitive forces are driving platforms to offer a better user experience, with a greater range of features within a single tool. This could be good news for digital marketers – and hopefully fewer passwords to remember!

Online marketing technology has been on an upwards trend ever since the industry emerged – but this expansion has caused integration headaches and made for a complex working approach for many marketers.

A number of factors now seem to indicate that technologies may finally be coming together and offering a simpler and less fragmented picture.

The trend became noticeable in mid-2016 when the maturity of the digital marketing industry reached a stage where players began to consolidate the platforms and tools they used.

That was particularly apparent in ad tech, where advertisers showed a tendency to consolidate the systems, tools and number of external partners they were employing to achieve their goals.

Battle of the giants

One of the reasons this claim of marketing simplification is being made is that online advertising is increasingly split across the Google/Facebook duopoly. With these two giants battling for ad spend, it perhaps makes sense that the advertiser experience gets easier.

There are fewer other players to split ad spend across, reducing the number of interfaces you need to deal with.

And this simplification trend seems long overdue. In late 2015 a survey by Centro found that over 40% of digital media buyers and planners used between four to six software platforms to get their work done.

Nearly a third were active across seven or more – and that doesn’t include non-specialist software such as MS Office and email clients. This pattern indicates a complex way of working.

It’s also hard to get the bigger picture of your marketing effectiveness when you’re drawing data from such as a large number of systems. The time is certainly right for a more consolidated approach.

A series of mergers and acquisitions, particularly in online advertising, has led to a more unified set of tools.

KPMG has expressed a view that data analytics is likely to see some of the biggest merger and acquisitions activity. But 2016 was also highly active in areas such as digital content.

Other areas of M&A activity are likely to include Internet of Things and security technologies.

Users have also played a role in demanding a more user-friendly and less siloed way of working. In an editorial, Media Post expressed the opinion that a skills shortage in the online advertising industry was making it increasingly important to reduce employee frustration and improve productivity.
The obvious way to do this is by reducing the number of platforms the average worker is split across to do their job.

With insufficient tools and resources identified as the biggest source of frustration in the industry, there’s clearly demand for a single-system approach.

Rather than operating across multiple systems to achieve your tactics, companies are likely to increasingly favour solutions that offer as many capabilities as possible in one place.

Improvements in the usability of ad tech are greatly helped by the fact two giants in the industry are now at loggerheads. Facebook owns a big slice of the online advertising market, and Google (which of course now owns YouTube) is struggling to keep pace.

The result is that these two main industry players are competing to create a better user experience and offer more features that users have demanded.

For example, Facebook’s trying to find ways to fight against ad blocker technology, and finding easier ways to create and distribute video via its platform. Google’s also made some changes that make AdWords more customisable and easier to use.

But there’s a downside to this duopoly.

In early 2017 Campaign magazine attributed a lack of investment in ad tech start-ups to the dominance of Facebook and Google.

It’s thought that in 2017 we might see 17% fewer deals for start-ups because they are squeezing smaller innovators out of the market.

Unless you choose to experiment on unproven platforms such as Snapchat, the role as an advertiser could be much more straightforward in the future. That’s particularly true if you stick to establish platforms such as Google and/or Facebook – and many advertisers do.

There’s been little change in email marketing, so if you understand this channel already there’s less change to keep on top of.

It’s true, there are innovative new areas that pioneer marketers can choose to tackle: augmented and virtual reality, for example. But many marketers are adopting a ‘wait and see’ approach to how to make sense of these new technologies.

With a more consolidated set of systems, marketers can perhaps spend less time logging in across a multitude of systems and achieve a greater level of efficiency. This simplified marketing ecosystem may even leave more time for strategic and creative thinking.