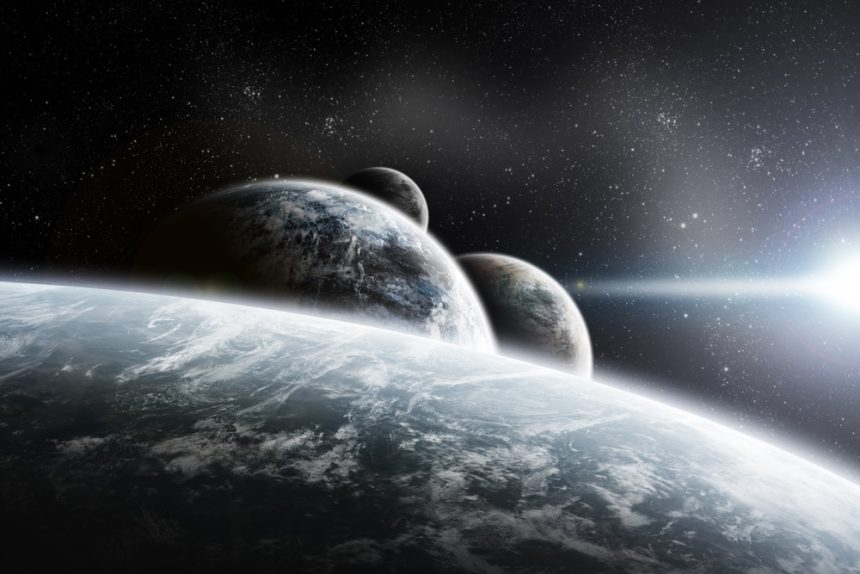 The much anticipated Star Trek movie sequel, J.J. Abram’s Star Trek Into Darkness, has just been released. To coincide with the launch of the latest instalment of the popular American science fiction entertainment franchise, Microsoft has added the fictional language of Klingon to their Bing Translator machine translation tool.

So you can now translate words and sentences from English into Klingon or vice versa. The tool even allows you to translate content into Kronos – the unique character set defined by the creators of Star Trek for use by Klingons.

The translator was made possible by a partnership with Paramount Studios and the Klingon Language Institute, a non-profit group intended to “facilitate the scholarly exploration of the Klingon language and culture.”

Speaking to Mashable, Matt Wallaert, behavioural scientist at Bing stated that “although the new film is coming out soon, this is an idea we were kicking around for awhile,” “Star Trek has always looked at the future of technology and it is the most widely spoken constructed language, even though only a handful of people are actually fluent.”

“Although there have been dictionary efforts with Klingon, there hasn’t been a true translation service with full grammatical structure until now,” Wallaert said.

“This is a geeky thing for us to do, but it’s also a fun challenge of our own teams to enhance translations and work with a language with a distinctive pattern.”

Klingon breaks some of the rules of typical languages, allowing Wallaert to suggest that it might be more difficult to pick up than other languages such as Spanish or Italian.

However, you can judge this for yourself. To give it a go please visit bing.com/translator or download the Bing Translator app for Windows Phones on the Windows Phone Marketplace.