How Can Technology Address the Shortage of Medical Translation Skills?

Home » Blog » How Can Technology Address the Shortage of Medical Translation Skills? 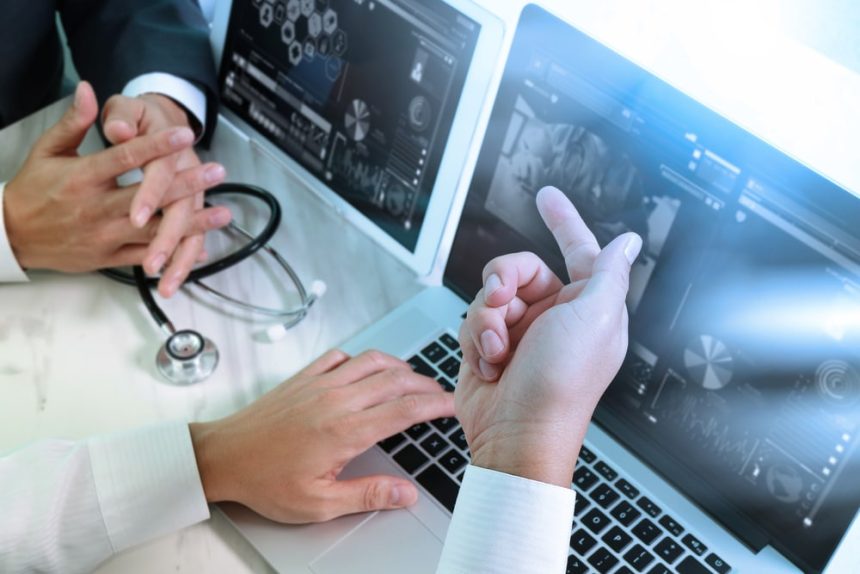 Good communication between patients and healthcare providers is pretty fundamental to accurately diagnosing and solving medical issues. With patients increasingly aware of their rights to equal access to medical care, language is also a potentially litigious issue for healthcare providers.

A shortage of medical interpreters in many parts of the world and the difficulty of getting them where they are needed at the right time means that patients’ language needs are often inadequately met. The NHS, which translates material into about 120 languages, has looked into options such as creating a pool of information that’s already been translated in order to avoid Trusts repeating each others’ work.

This centralised language asset is one way to leverage technology to reduce translation costs. Common language assets improve the accuracy and efficiency of translation services by creating glossaries of common words and phrases.

But translating written materials is not the major problem that health services are facing. Instead, it’s a shortage of interpreters – those who work in spoken and signed languages – that’s often the main problem.

It’s thought there are around 800 registered interpreters for 25,000 sign language users in the UK, but the problem is more one of distribution than of absolute shortages. Devon and Cornwall have only six interpreters to cover about 800 members of the deaf community.

Technology is already helping to solve this problem but current practices are flawed. Clinics often rely on teleconferencing-style hardware to bring interpreters to patient bedsides, which works well so long as staff are trained to use the equipment and the connection is adequate.

Anecdotally, there are many situations where this isn’t the case and the system can be slow to set up in emergency situations. Apps such as Canopy have attempted to help improve the language battles faced by healthcare providers.

Although the interpretation on offer by the app is fairly basic – it can navigate basic diagnostic information and translate common medical terms into several languages – it offers other tools that support the wider language problems hospitals face.

Canopy helps patients review their medical interpreter, which can be helpful to hospitals wanting to understand the quality of their interpretation services and reduce their legal liability to errors of translation. The app also offers some analytics so that clinics can better understand the minority language groups that are presenting to them and the times of day these patients tend to come, all of which helps clinics manage their interpretation services better.

It isn’t only healthcare which is facing a shortfall of translation skills. The biggest market for written translation services is actually the manufacturing sector.

Interpreting services (for spoken and signed translation) are needed by many public services besides healthcare, including the law courts and government departments. Both sides of the profession are in growth; from 2010 to 2020 the U.S. Bureau of Labor Statistics expects that the need for skilled translators and interpreters in the US will increase over 40%.

Crisis in the translation profession

In the post-war years, the rise of international organisations such as the UN and EU fuelled demand for skilled interpreters and translators. In the ensuing years, cheaper international travel and increasing movement of people around the world also fuelled demand.

But the profession is in something of a crisis. Concern has been expressed about the average age of translators working for the EU in Brussels, with many of the original cohort of translators from the organisation’s early days now heading into retirement.

One surprising barrier to entry into the diplomatic translation and interpretation profession is candidate’s lack of fluency in their own language. English-speaking candidates aiming to translate from a secondary language into their mother tongue often aren’t sufficiently fluent and accurate in their native language to be considered for jobs in places such as the UN.

It’s not just a case of understanding political statements in a secondary language but of converting it into English without losing the nuances. It’s a problem for candidates in both the US and UK.

Another aspect of the problem is the nature of the work itself. Interpreters tend to work on a freelance basis, which can make the pay and working hours unpredictable.

For hospital-based translators, the hours can be anti-social and there can be emergency call-outs in the middle of the night. Not to mention the stress and pressure of working with people at difficult points in their lives.

Many types of interpretation work require lots of travel. It’s not a job everyone would choose. Like many irregular professions with lots of travel, many skilled professionals are lost when family commitments become impossible to reconcile with the work.

Although the machine intelligence industry promises us that it’s working on ‘in-ear’ devices that will act as spoken language interpreters and solve these problems, this reality seems some way off.

Several attempts have been made to create robot interpreters of sign language, which is so far only capable of handling fingerspelling gestures. These technologies are promising and also help overcome any privacy issues that patients face when a human interpreter attends their consultations.

In the next few years, we could see a big shake up in the medical interpretation industry, which could be beneficial for patients seeking to communicate their needs effectively.