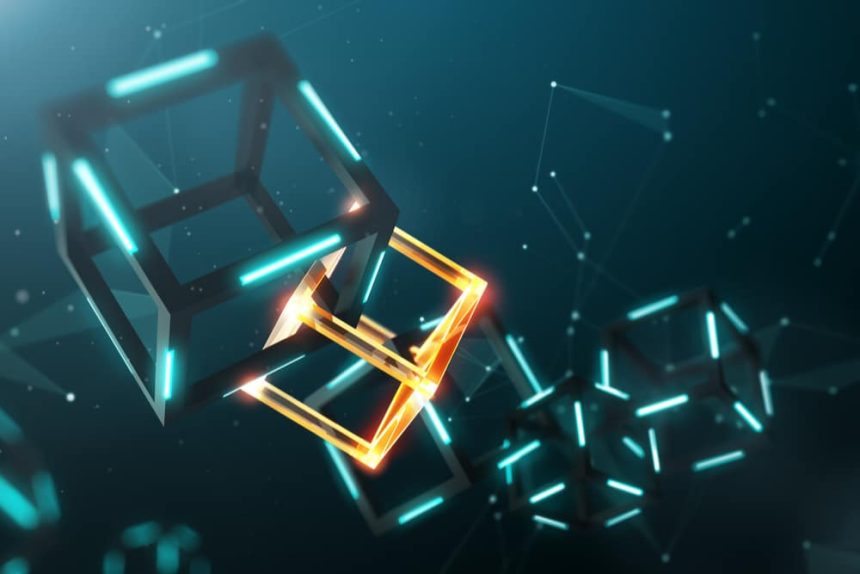 It’s thought up to 30% of all medicines sold globally could be counterfeit, with the problem affecting emerging markets in particular. Globally the trade in fake medicines is probably worth around $200bn annually, according to estimates from the World Health Organisation.

It’s a serious problem harming not only the patients unfortunate enough to be tricked but also inflating the costs for legitimate pharmaceutical companies and discrediting the medical sector.

Interpol seized $13m in medicines and devices in 2021 and suspended 3,100 advertising links for the illegal sale and supply of unlicensed medicines, and shut down 43 websites.

Even if they aren’t in themselves harmful, they don’t solve the medical issue they were intended to fix which may cause harm as a result.

Worldwide it’s weight-loss remedies and treatments for malaria and influenza that are particularly being imitated by counterfeiters, who often work in highly sophisticated and well-organised gangs.

WHO estimates that up to 169,000 children die each year from receiving fake treatments for pneumonia and fake medicines may lead to over 100,000 more malaria deaths than would be expected to occur without the counterfeiting problem.

The World Health Organisation and the Pharmaceutical Security Institute are just some of the bodies trying to monitor, measure and combat the problem. It’s a huge issue worldwide.

Markets such as Nigeria have made some progress at cracking down on counterfeiting but it’s never quite eliminated, only ever suppressed. Many emerging markets struggle to fund appropriate supervision of drug supply chains and get the appropriate governance in place to license and intercept imported drugs.

Part of the difficulty is that the drug trade is global in nature, with complex, international supply chains even for legitimate medicines. Only one link in this chain needs to be corrupted for abuses to occur. Paperwork can be faked, legitimate drug companies can be fooled by suppliers falsifying their credibilities.

Highly robust monitoring is required by all players and public bodies in order to secure the entire supply chain. In emerging markets, the governance and sophisticated pharm market processes just aren’t always in place to monitor every link in the chain.

Pharmaceutical companies are often burdened with legacy platforms that can’t easily collaborate with others in the supply chain and with regulators to smooth security compliance.

Counterfeit medications aren’t just a problem for patients that are being unfairly put at risk; it’s also a burden for legitimate companies who have to fight to prove their own credentials as well as scrutinise every supplier they deal with.

Each new technology only buys the industry a little time to get ahead of the crooks – and increases costs for genuine suppliers and manufacturers.

As a side effect of the massive trade in counterfeit drugs, anti-counterfeit packaging technologies are a major industry in their own right. New technologies such as safety seals with holograms embedded into them, magnetic ink character recognition and “DNA” packaging give temporary respite against the forgers.

As a result, the global anti-counterfeit pharmaceutical packaging market is expected to be worth over $2.7 million by 2026. Another way of putting it is that pharmaceutical companies are forced to spend many millions of dollars annually on proving their credentials – rather than, for instance, researching new drugs. It’s a cost that’s borne by patients, taxpayers and healthcare providers.

Increasingly expensive, high-tech packaging isn’t the only solution to combating drug fraud. Blockchain is increasingly being seen as a serious weapon in the arsenal against pharmaceutical fraud.

This technology creates a distributed ledger system that makes it possible for transactions to be secure and verifiable, meaning its harder for new links to slip into the supply chain.

Blockchain is a peer-to-peer technology, meaning that there’s less need for regulatory scrutiny in order for all players to feel secure. Goods are traceable back to their source, with less reliance on public policy and having robust regulation in all markets the supply chain touches.

One consequence of making blockchain play a bigger role in pharmaceutical security is that the final link in the chain, the community pharmacists, could become even more critical.

These dispensers of medicines are already hugely important as the point of contact for patients and responsible for checking the authenticity of medications they handle as well as other elements such as whether it’s still in date. Blockchain technologies can help them verify the source of the drugs they are dispensing.

Pharmacists can also use blockchain tech to contribute vital information to the chain, such as record any adverse reactions or even flag if a batch is dubious. All these bits of information could be managed using blockchain, meaning it could pass back up the chain rather remaining in a silo on the pharmacist’s records.

Blockchain tech could help overcome the problem of legacy platforms that fail to communicate with other links in the chain and manage to share critical information whilst maintaining patient privacy.

It can support drug recalls when they happen. Other benefits include better inventory management, meaning it’s easier to ensure there are no shortages of particular drugs.

Sadly blockchain, nor any other single technology, is the final solution to counterfeit pharmaceuticals. Counterfeiters are highly effective at responding to efforts to combat them.

It remains extremely difficult to prevent the online sale of counterfeit medicines directly to patients. Technologies such as blockchain can, however, continue to make life harder for counterfeiting gangs, enabling legitimate suppliers time to get ahead of them.