How the Wellness Phenomenon is Influencing Fashion Globally

Home » Blog » How the Wellness Phenomenon is Influencing Fashion Globally 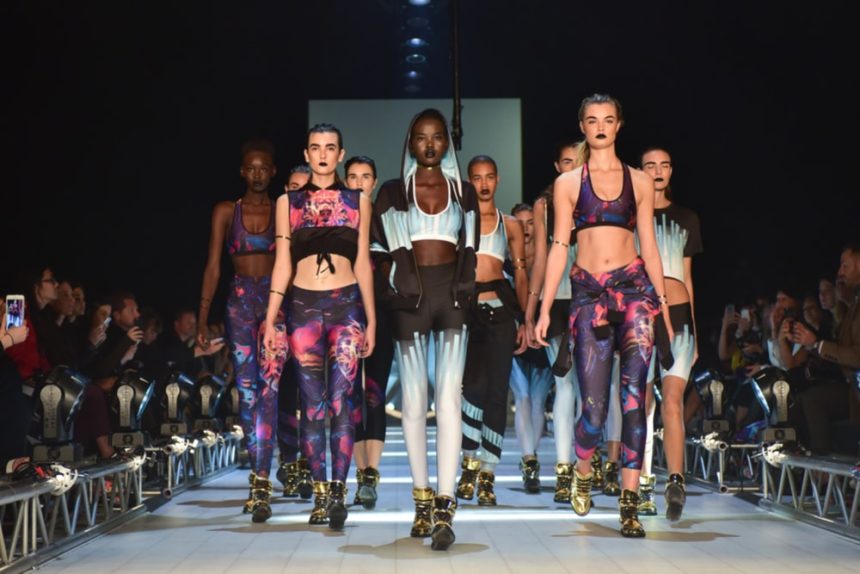 “Wellness is the new black,” the fashion industry has proclaimed! No longer merely a lifestyle choice, wellness is now a significantly influential trend in global fashion. Activewear sales are booming, and active sports apparel is one of the fastest-growing categories in fashion today.

No surprise then that many high street and luxe brands are adding activewear components to their offering. Tory Burch is one of the latest to do so, along with more high street and affordable brands such as H&M.

Whilst the new clothing lines are designed for activities such as yoga, they’re also intended to be worn outside the gym. Traditional sportswear retailers such as Nike are choosing to collaborate with luxury designers with the aim of offering fashion-forward performance wear that can be worn anytime.

It’s an approach that’s been so successful that some of these collaborations have turned into permanent lines, such as Adidas with Stella McCartney.

It’s not just fashion retailers that are moving into activewear. Gyms and other exercise providers are also starting to develop their own activewear lines. SoulCycle, the incredibly hip chain of spin studios, is just one fitness brand to do so.

Perhaps the key to this clothing is that it’s extremely wearable. Although there’s certainly an interest and awareness in the importance of maintaining an active lifestyle, activewear pieces tend to be highly comfortable and practical for daily wear.

The growing informality of workplaces means it’s much more acceptable for people to wear casual clothing to the office. The new prevailing style is active, functional, but still fashionable.

The activewear and athleisure trends have influenced luxury fashion too, with brands such as Chanel, Dior and Louis Vuitton offering their own take on trainers. Brands such as Chloé and Hermès decided that designing their own clothing for exclusive winter sports such as skiing was the best way to produce luxury athleticwear.

Chanel offers its customers a range of trainers as part of its Spring Summer 2018 pre-collection as athleisure continues to become a popular trend in the luxury market.

RELATED: What’s Next for Athleisure

Established luxury brands are wise to hop on the trend because there are new market entrants to contend with in this arena. Launched just 2 years ago, new market entrant Maia Active has been offering athletic clothing to Chinese women designed specifically for the local climate and with their body type in mind.

So far the brand has grown quickly in China’s market. Other newcomers include fashion-conscious Koral, ballet-inspired StudiøGrand, or Lou & Grey Form, which focuses on offering super-soft fabrics.

Wellness isn’t just an influential trend in the West. Consumers in China are also taking an increasing interest in lifestyle and health. Although food safety and environmental health remain key areas of concern, there’s a developing interest in exercise and health.

According to a 2017 report by the Hurun Report and the Shenzhen Catic Wellness Group, Chinese families were spending up to a quarter of their income on healthcare and fitness, including things such as gym memberships and products from athletic equipment to functional clothing.

Time was, middle-class families in China insisted on their kids learning piano. Now, wealthier individuals are encouraging their children into high-end sports such as rowing and horse riding in the hope of giving them a social advantage. 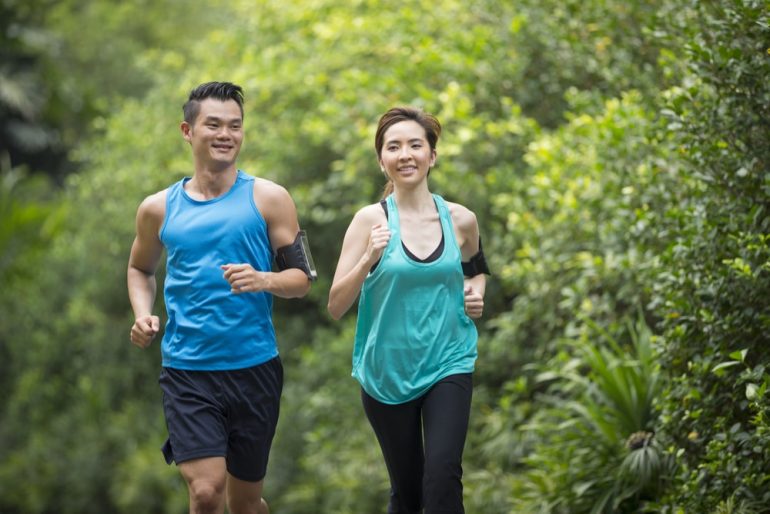 Families in China owning assets of more than 10 million yuan (US$1.28 million) are spending an average of 14,000 yuan per month on their health and well-being, out of a total household expenditure of 57,000 yuan.

Interest is shifting away from luxury towards more practical fashion. Wearing athleisure has become a sign of social advantage and sophistication.

Meanwhile, China’s top-end department store, Lane Crawford, is adding athleisure and sportswear brands to its roster. The store brand is actively courting Chinese apparel brands, encouraging young designers, as well as adding established Western ones such as Adidas and Stella McCartney to its lineup.

Social media and what celebrities are doing, wearing, and talking about, are every bit as influential in China as they are in the West. It’s certainly helping to drive an interest in wellness as a lifestyle.

Consumer analysts seem to believe this interest is generally sincere. Although Chinese citizens have been conspicuous consumers of high-end brands in the past, interested in an item’s status value rather than practicalities, contemporary Chinese consumers are taking a genuine interest in personal improvement and wellness.

That seems to be particularly true of younger consumers in China. Lane Crawford believes that this trend is being driven by social media and exposure to the health and wellness trend from international brands and celebrities.

As a result, the store’s actively expanding its offering for brands that mix fashion with fitness to reflect a growing interest in the wellness lifestyle.

As trends go, wellness seems to be both profound and lasting. The most significant aspect of this trend is perhaps its reach: it’s influencing markets right around the world, it’s making its impact felt from low to high fashion and it seems to be here to stay.