We translate thousands of documents from Marathi each year, covering a huge variety of industry fields and file formats.

Excellence is built into our Marathi document translation service at every step including customer service, account set-up, different methods of file transfer (where appropriate), having a large pool of highly talented Marathi translators, selecting the right translators, efficiency at payments and collections etc.

The first step is a free consultation with one of the team so we can properly understand your needs. Call us today for more information. 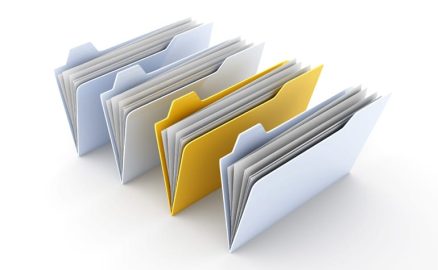