It is important to understand that the quality of your Marathi manual translation can influence how consumers perceive your product and company.

Toppan Digital Language makes every effort to ensure your manuals are translated correctly and consistently in Marathi. Our Translation Memory tools make a big difference to costs and turnarounds for translations of manuals from Marathi, and we have a great deal of experience in translating these technical documents in complex formats and interchange formats. To learn more about the file formats that we can translate click here. 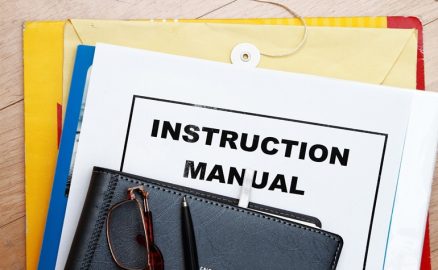