Why the Car Industry is Switching to English

Home » Blog » Why the Car Industry is Switching to English 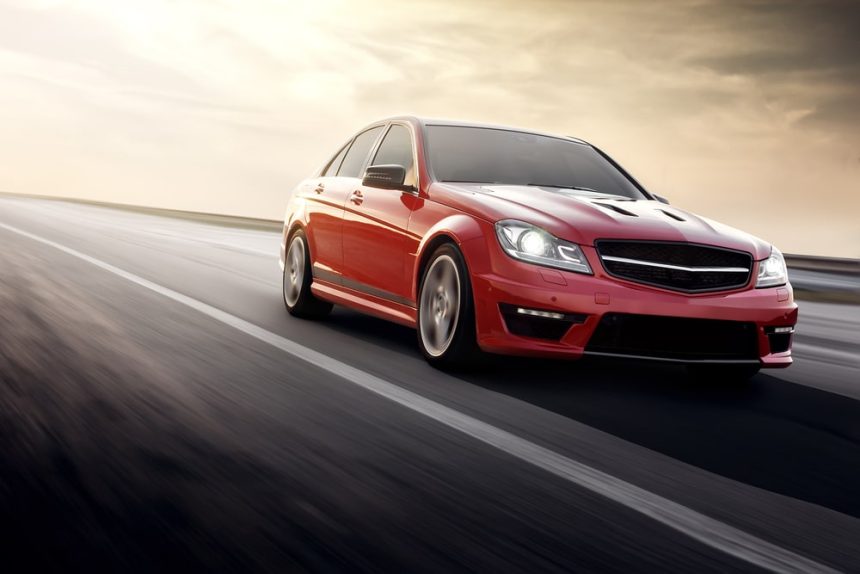 In moves that came as a surprise to many people, two major car makers recently announced that they were changing their official languages to English.

Volkswagen (VW) is the latest firm to switch languages, following on from Honda last year. VW explained that the decision had been made in order to attract more and better employees.

Because English is spoken by around 1 in 4 people on earth, as well as some of the world’s key markets, companies that use this language have access to a huge pool of talent.

It’s also a useful common tongue for international organisations that have interests in many different language markets.

VW may be thought of as a German brand but the automaker controls many global car brands such as the British Bentley, Spanish SEAT, and Italian brands such as Ducati.

Insisting that internal communications happen in English is likely to facilitate communication and boost performance across the many global elements of the business.

The sudden change to English is not unique to the automobile industry. Other significant international companies that have made the same decision include Japanese eCommerce giant Rakuten.

In this case, the CEO felt strongly that it would help the company be more outward-facing and have more international ambition.

In Rakuten’s case, the result was that many more employees were recruited from outside Japan and a much higher proportion of senior leaders at the company are non-Japanese. It’s made it easier to access top talent, as well as work with foreign subsidiaries.

A tool for internal communications

One of the consequences of switching a company over to English is that all strands of the international organisation can input straight away into the decision process.

Before Honda switched to English, key documents often produced in Japanese by a senior leadership team that were mostly native Japanese.

They were subsequently translated into other languages if it was deemed necessary.

Following the change to English, all documents are produced in this language and all employees are expected to have competency in it. In theory, this means all strands of the business have equal access to information and the decision process. Changing a company’s language inevitably causes cultural shock.

The immediate effect of changing a company’s language over to a new one is that workers that were previously a significant voice may suddenly be muted if they aren’t so confident in the new language.

Critical decision makers with valuable insights to make may no longer be as able to contribute their voice. It can result in a significant internal power shift.

But changing language is a step that recognises that no organisation is in thrall to a small group of voices but instead that it is the sum of the whole.

The core strength of any global organisation is how effectively it communicates internally and how it manages to get all employees on board.

Implementing a common tongue indicates that a company grasps that unity and understanding are key.

Whilst successful internationals such as IKEA, VW or Honda may have an identity that’s strongly rooted in their nationality of origin, these organisations all have a broader international identity that isn’t limited by borders.

Excellence is an international concept when it comes to major businesses, and embracing a wider global identity contributes to success.

As Rakuten CEO Hiroshi Mikitani said, “If you want to become successful in other countries, you need to internationalise the headquarters.”

Little research has been done so far into how a language change alters a company’s internal culture.

Anecdotally, Rakuten’s culture is said to have changed since the switch to English from Japanese. It’s said the dress code is somewhat more relaxed: you see a bit more variety in suit colour.

CEO Hiroshi Mikitani claims the language change has helped break down some of the hierarchical, bureaucratic barriers that he felt were holding Japanese business back.

Perhaps the most significant cultural change comes from the potential for a new influx of international employees.

At the time of the switch to English, all of Honda’s 36 senior executives were Japanese with the exception of one who was Brazilian of Japanese descent.

The language change potentially opens this up to a wider pool of leadership. Since Rakuten switched languages, 80% of new engineers are non-Japanese.

The language change clearly has the biggest impact on the talent influx.

Changing a company’s language is a bold and decisive move, one that’s tough to push through internally.

Businesses that go ahead with this need to be prepared for upheaval as the organisation adjusts, and an internal power shift as different voices emerge.

Taking the decision to change a company’s language is a key step to embracing global talent, and it’s one of the ways English continues to cement its significance as an international language.