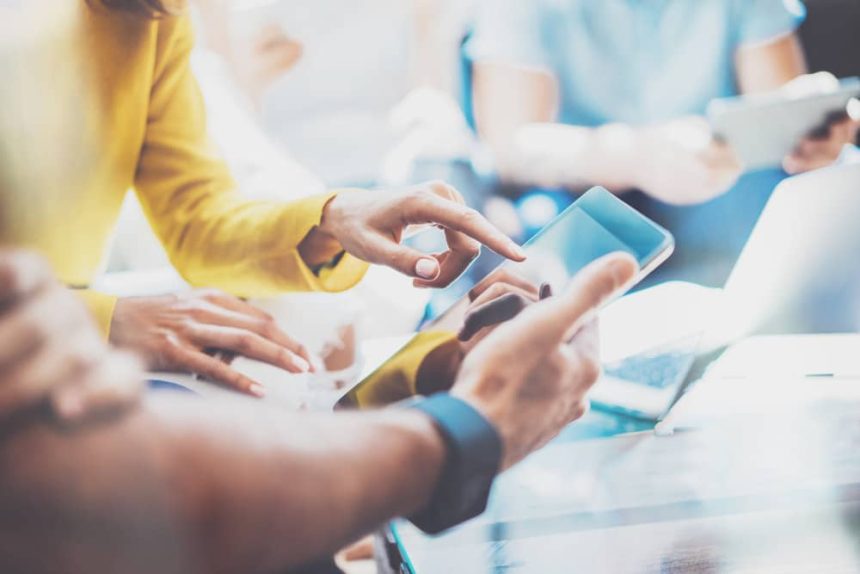 Marketers tend to fall into a bad habit of making generalisations about markets. It’s terrible practice because it assumes all consumers in those markets are the same. The larger or more demographically complex a market is, the shakier those assumptions tend to be. Marketing tends to be far more effective when it’s targeted with the recognition that consumers can be very different from one another even within one small market.

That’s especially true when consumers speak different languages within the same market. Whilst it tends to be the case that the majority of consumers within any European country can speak the official language when required to, the rate at which they speak it when at home tends to vary widely.

Look a little deeper and you’ll find that the picture is often even more complex than you realise. Whilst 90% of Slovakians speak Slovak at home, if Slovakians speak a different language it’s fairly likely to be Hungarian. If a Greek person doesn’t speak Greek then they are more likely to speak Albanian than any other language. By contrast, in the UK the language picture tends to be a bit more complex.

If someone in the UK speaks another language than English it could be Polish, Welsh, Punjabi, Hindi or one of more than 300 other languages. Germany shows a similar picture with several minority languages. Such patterns tend to reflect the history of immigration to the country as well as other historic factors such as conflicts and border changes.

In many countries, you’ll find minority language groups are highly geographically concentrated. Spain’s official minority languages such as Catalan (spoken by around 8% of the population) are regionally focused. Other languages are spread across a number of countries – Kurdish being one example. British expats are well distributed across many European countries with over 300k thought to be based in Spain and an estimated 100k+ in Germany.

As people tend to band together when they are in minority populations, these language groups may be co-located. As a result, it’s sometimes the case that you can reach language minorities with location-targeted communications. An example might be English language newspapers aimed at British expats in cities such as Barcelona, or Polish language newspapers available at some tube stations in London.

Reaching out to someone in their own language is an incredibly powerful way to connect with them, particularly when their language is a big part of their cultural identity. And in Europe’s crowded and competitive marketplaces, it’s a great way to distinguish your brand.

Language groups can transverse national boundaries, so reaching out to audiences in a particular language can be an alternative way to segment an audience. But this needs to be approached with care. German is the main language of Europe, with around 100m speakers spread mainly across Germany, Austria and Switzerland.

You’ll find however there are quite strong regional differences, so you will need to localise your communications depending on which region you’re entering.

Some minority population groups are very settled in their areas and have been for many generations. For example, there have been several waves of Algerian immigration to France, the largest of which occurred in the middle of the 20th century, and this minority is now well established there.

Other groups are more transient. London is famously the sixth-largest French city, thanks to the sizeable French community there. This population can, and does, change very rapidly with political changes.

In recent years, a reaction against France’s wealth tax encouraged more French people to relocate to Britain and more recently the Brexit vote drove many of them back again. London’s French community currently seems to be more transient and temporary than France’s Algerian population.

In adjoining European nations with land borders it’s not uncommon for people to live in one country and work across the border in another on a day to day basis. Some European nations have particularly high rates of foreign residents, with Switzerland having a population that’s more than 20% foreign citizens. Austria, Belgium and Spain also have high numbers of expats.

In these types of markets, language audiences in a particular location can change according to the hour of the day or day of the week. Understanding this helps marketers understand how and when to reach them, as well as how strong their language identity might be for them in that location.

In some countries, the language pattern is more in flux than in others. For example whilst Russian is a very significant minority language in Ukraine, the status of this language is highly controversial here. It remains to be seen how these changes will cement into household practice over time.

In Wales, the drive to promote and protect the Welsh language remains active but population changes seem to show Welsh speakers are increasingly moving from rural areas to towns and cities. It’s unclear what effect this will have on the state of Welsh language in the long term.

If you’re trying to reach a language population, the only real rule is to be prepared to change your approach if and when the population shifts. Brands and marketing teams should, by now, be aware not to assume things will stay the same forever.

Political change, economic uncertainty, or major dramas such as the coronavirus pandemic can cause big upheavals that affect how you reach particular audiences. Technological change also adds an element of uncertainty – as well as opportunity. Audiences can, and do, switch platforms and new digital tools are constantly emerging that can help you reach language audiences effectively. Any marketing strategy needs to be constantly under review to ensure you’re reaching the right audiences in the optimum way.

It can be extremely hard to identify where a particular audience is, especially in this age of fragmented media. Only a few decades ago you could reliably reach a particular demographic via a TV programme aimed at that type of person on one of a small number of available analogue channels.

Audiences now tend to be split across a more complex range of media including various social media platforms and gaming as well as a much greater number of TV channels. Add language into the mix and things get even more complex.

French-speaking audiences aren’t all located in France. Equally, just because a person is in France it doesn’t mean they can speak the language. People travel more than ever before and the media they consume may not correlate to their location at any particular time.

A British person with English and Urdu language skills can be on holiday in France but still consuming media from the US, Pakistan and UK online. In fact, many brands are motivated to reach people working overseas. Despite the high cost of shipping to them, expats can often have a higher net-worth and be more motivated to access particular products that tie them to their homeland. 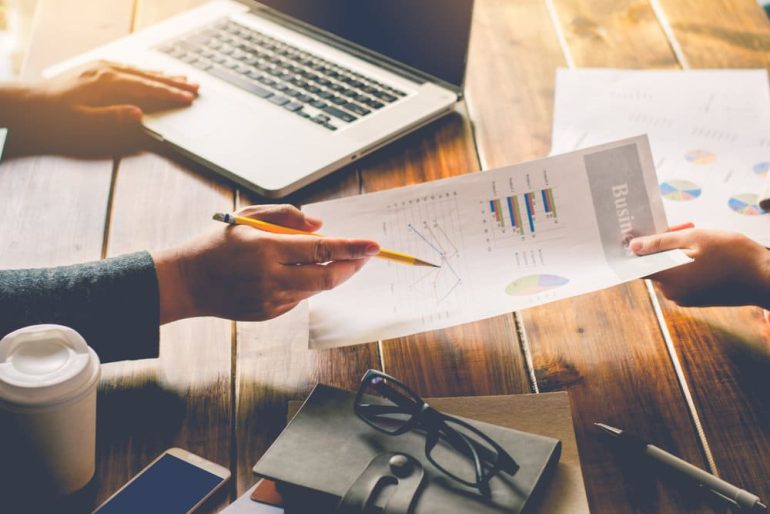 Using digital media can be an effective way to reach the person, wherever they are, based on the language they prefer to use online rather than making assumptions about their language based on their location.

FarFetch is one business that has a truly international audience. This London-based platform offers a single view of a plethora of independent fashion boutiques, making it a global marketplace that appeals to the luxury shopper with deep pockets. FarFetch says it has customers across 180 countries worldwide but operates so far in “only” eleven languages.

The wealthy audience it targets is highly mobile and while local-language versions of the site probably help reach Japanese buyers at home in Japan, they are also likely to help reach Russian expats in London or Brits holidaying in France. Each FarFetch language site is geared to asking the user where they are based in the world – and what their preferred currency is – in recognition of how international its user base is.

By world standards, European countries aren’t particularly complex when it comes to language diversity. The Netherlands seems enormously multilingual compared to monoglot Britain but it can’t even be compared to India, which has 22 languages with official status as well as over a thousand other languages. Papua New Guinea also has many hundreds of languages, many of which are spoken by very small population groups. Some African countries such as Chad (200+), Cameroon (275+), and Nigeria (500+) also have huge numbers of languages.

READ MORE: Where in the World Do They Speak the Most Languages?

With the obvious practical problems of handling communication within national boundaries, many countries opt to designate one or a small number of languages as official languages in which to conduct business such as schooling, running the civil service and accessing public services.

By contrast, in France, there is only one official language and that’s spoken by the vast majority of the population.

Language as a political choice

Europe’s complex language identities have come about because of complex histories and factors such as population movement, conflict, and political upheaval. Because these language backgrounds underpin identity, the very act of communicating in a particular language can be a statement in its own right.

One note of caution. Although reaching audiences in their preferred language really is the best way to connect with them effectively, it can add to the complexity of campaign management. Running campaigns in a plethora of languages not only requires deep local cultural and linguistic expertise but also a heightened level of discipline and a considered approach for managing analytics data.

It builds in complexity at every level of the campaign management process, whether its producing creatives or iterating campaigns to optimise performance.

If you’re running campaigns in multiple languages you’re also advised to have the facilities in place to manage any traffic you acquire in the preferred language of your new audience. This means you’ll need to think about adapting content such as product descriptions and also ensure you can offer customer support in the language you’re creating campaigns in. If you fail to do so you may lose out by disappointing customers who respond to your campaigns in their language.