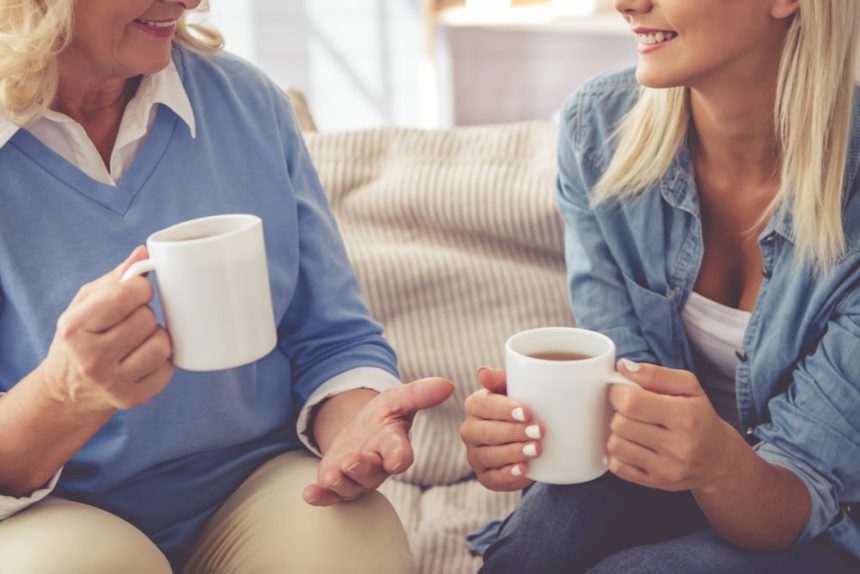 Whether they’re being accused of wasting money on avocado toast or killing everything from soap to the golfing industry, Millennials are perpetually being criticised for doing things wrong.

Now older generations have started to complain that Millennials can’t even talk correctly. Recently the Daily Mail told these young adults that they need to adjust their speaking habits to address superiors – and they are also being told the way they speak is irritating.

Whether there’s really a wrong or right way to speak is a moot point, but there does seem to be some language trends that are particularly favoured by generations born in the eighties and nineties. Some of these are received better by younger generations than by older ones; in fact, there seems to be a bit of a communication gap opening between Millennials and the generations that preceded them.

You may not even have heard of vocal fry but you’ll probably recognise it if you hear it. Commonly heard in vlogs and in reality TV piece-to-cameras when people under 35 express an opinion, vocal fry is a kind of crackling gargle noise that slips into conversation. It’s particularly used by young women and seen as a way to support their authority by accessing an unnaturally deeper pitch of voice than they would normally use.

Whether this works or not seems to depend on who is listening. Those under 30 apparently do find vocal fry adds authority to what is being said. Those over 40 apparently not only find it annoying but also think it makes the speaker sound less authoritative. And listeners in their 30’s don’t know what to think of it.

Perhaps that’s the key to the debate over Millennial language habits: younger people are communicating to please themselves and their peer group rather than older generations. In the case of vocal fry, this approach seems to work. Millennials are more effective at speaking to one another than they are to older generations.

This may be a sign that their communication is not successful: surely it’s not working if it’s only working on some audiences? Another way to look at this is that Millennials are communicating successfully on their own terms. Perhaps what older generations fear most is finding that younger people aren’t particularly interested in trying to communicate with them effectively.

One bugbear that frequently crops up is the modern use of the word literally. Literally is now used for emphasis, in place of words such as ‘very’. “I’m literally starving” is an example. This drives many people to distraction, as it’s an incorrect use of the word as they understand it – figuratively would be a more accurate word, but this lacks the same punch.

This suggests that the meaning of a word is immutable, which isn’t in fact the case. Many words have changed their meanings over the years, sometimes even evolving to mean the precise opposite of what they originally meant.

‘Awful’ now means dreadful but the word originally means awe-inspiring. All that matters is how the word is received by its contemporary audience.

If most people using ‘literally’ now do so to emphasise what they are saying, then the word may simply have evolved its meaning. It may be unpopular with older users to find new generation is using a word in a different manner to the one they think fit for it, but the accepted definition tends to win out eventually.

What matters is not how many people use the word, but how influential they are. With younger audiences now striking out as influential media voices, it’s likely that their use of language will start to dominate.

There’s ultimately no right or wrong way to communicate, so long as your message is received in the way you want. The right language is merely the language that’s understood correctly by your audience.

Really the debate about how Millennials talk is one about older generations trying to impose control over younger ones, to resist change. No generation owns language – although some seem to think they do.

It’s perhaps no coincidence that Millennial speech habits such as vocal fry are most commonly expressed by those that only need to appeal to their peers rather than older people – such as the Zoellas of this world. YouTube stars only have their peers to impress and it’s in their peer to peer communication that Millennial speaking habits most often find expression.

But older generations persist in holding power over younger ones and will do for some time to come. Baby boomers lead countries, organisations, and businesses; they make decisions that affect Millennials at every step of their lives.

Perhaps the most significant of these are in the workplace. Millennials have been taken aside by well-meaning colleagues who tell them the way they talk is hindering their career or told it makes them ‘sound stupid’. Language is one of the ways Millennials can negotiate with those that have power over them if they chose to.