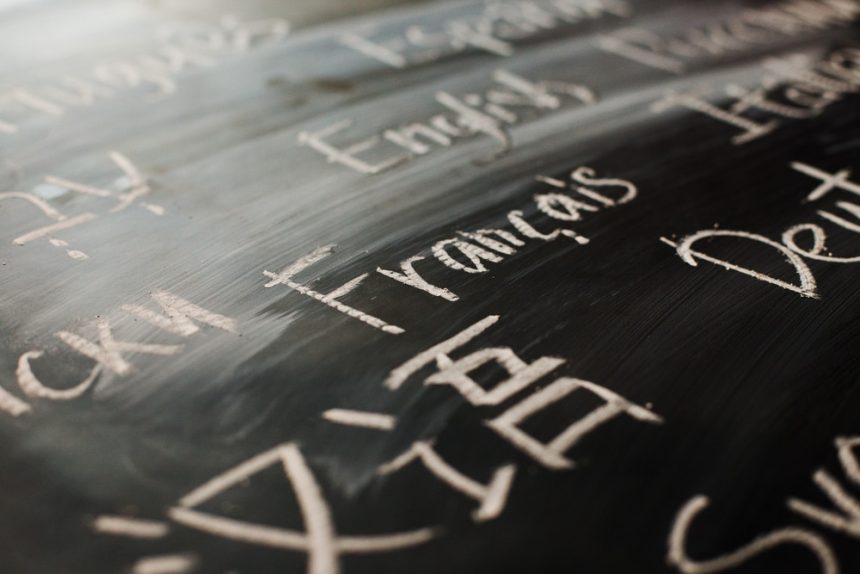 Class is one of the many ways a society structures itself and the relationships within it. More subtle by far than a mere measure of wealth, the class system orders people according to their perceived value based on social status. These assessments of worth are often based on other values such as professional occupation or level of education. In the UK, they tend to be based on historic class structures and even where you live.

Language plays a role in the class system, helping to reinforce class divisions in some cases. In her quintuplet of novels set in 1950’s Naples, Elena Ferrante describes how the low-status Neapolitan language (a separate and distinct language rather than a dialect of Italian) was banned in her school in favour of the national language of Italian.

These days, UNESCO recognises Neopolitan as a great cultural heritage artefact but the language has little official protection and no legal status.

An attempt in 2003 to offer a Neapolitan curriculum at the local university Federico II was dismissed on the reason that Neapolitan was a “low class” language. The fate of this declining language seems to be closely tied to its perceived class status.

Languages that suffer from low public status tend to be spoken only at home and in informal community settings, so children learning the language soon notice that these languages are not for formal use.

They learn from their parents that their home language is almost a secret one and not much use to get ahead in life, to progress at school or in society.

Languages like this tend to be described as ‘subtractive’ ones. What this means is that speakers feel discouraged from retaining their own language and encouraged to replace it with a higher-status language – such as the one spoken by the dominant social group.

As far as Neopolitan goes, this would be Italian – the language of the state, the education system and the wider media.

When two higher status languages compete against one another in a society, they can be described as additive languages. A person who speaks one is encouraged to add the other language but isn’t pressured to replace their existing tongue.

Welsh is a language that has increased its status, thanks to the hard work of Welsh language champions over many decades. It used to be the case that children were discouraged from speaking it in schools and pressured to replace it with English.

These days, the approach is one of additive bilingualism – they’re encouraged to add English as another language of equal value.

Language plays a role in helping to reinforce class divisions in some cases. That particularly seems to be the case in countries where class values are based on historical ethnic divisions.

India is one case in point. The damage done by India’s caste system is obvious. The social divisions of the caste system are based on Hindu concepts of ritual purity, and those schoolchildren unfortunate enough to belong to lower castes are often forced to sit at the back of classrooms.

After the 2001 Gujarat earthquake, lower caste populations were allocated fewer resources and humanitarian relief by the government, and lower castes are often restricted to certain low-status professions.

Those challenging the caste system have argued that India’s ethnic languages are actually supporting these social divisions and perpetuating them through new generations. It’s certainly true that some languages carry greater cachet than others. 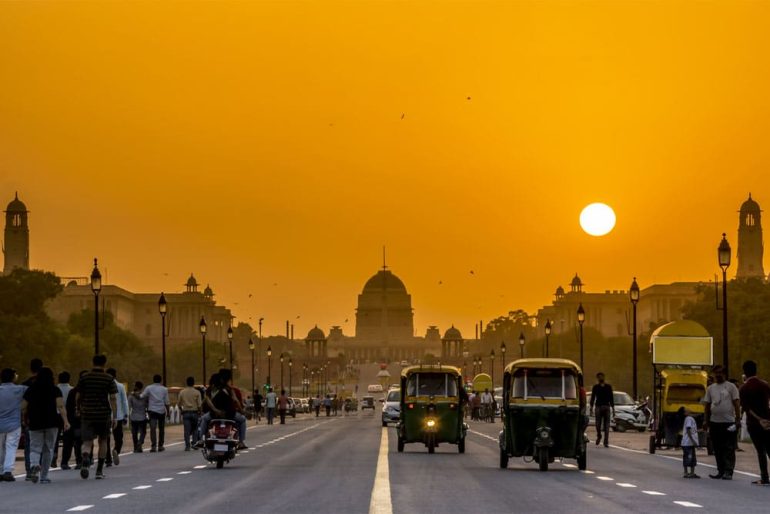 India’s caste system is among the world’s oldest forms of surviving social stratification.

English has tended to be a language with high social cachet in India, spoken by the upper classes and educated elite. It’s even been proposed that teaching English to disadvantaged castes would help change their fortunes and reverse the trend of them being forced into undesirable professions, such as street sweeping and sewerage workers.

But it’s old prejudices about spiritual purity that are the real problem holding back Indian society; language is merely a part of the problem.

Portuguese is one language that’s often a victim of language snobbery, particularly from native Spanish speakers.

Spanish speakers often describe Portuguese as a corrupted version of their own language and are generally pretty snobbish about learning to speak it. But these two languages aren’t jockeying for position within one country.

Real class discrimination tends to occur when multilingual countries allow one language to dominate at the social expense of others.

In many parts of the world, these dominant languages often tend to be the language of prior colonial groups or dominant global languages such as English. Language affiliations reinforce these social divisions.

Language barriers frequently prevent people from advancing in education or through their career. It tends to be necessary to speak the dominant language in order to engage with bureaucracy or the political system. 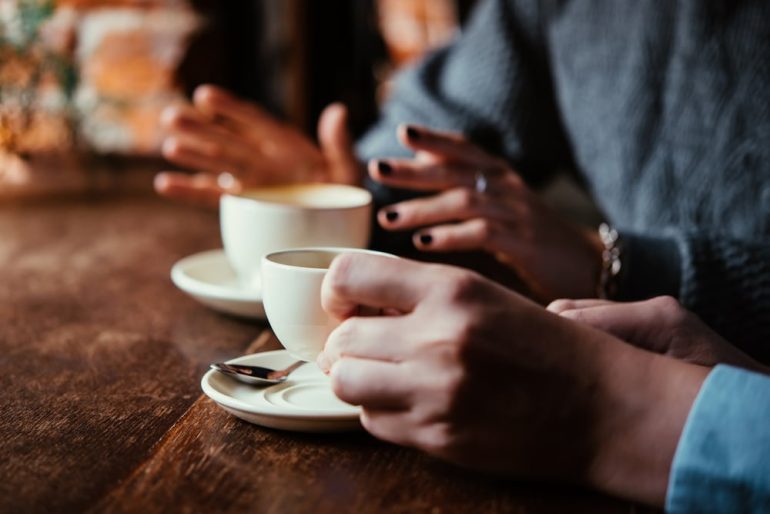 In the digital world, Unesco argues that speakers of non-dominant languages need to be able to express themselves online in culturally meaningful ways, and urges governments to develop language-related policies to support online linguistic diversity.

As a result, class divisions are reinforced and perpetuated down the generations as minority language speakers are seen as unwilling or unfit to participate in society.

People are generally most intolerant when it comes to variation within their own language. Brits tend to cringe when hearing what they term an Americanism – a word or phrase that’s only common in American English.

In the UK, the way a person pronounces ‘scone’ is always remarked upon and Londoners seem to find Scottish Twitter  quite amusing. Many of these language preferences are closely tied to class and social position.

Despite the savagery with which we identify and enforce social divisions on the basis of language, it’s surprising how quickly these can also be reversed. Social change can happen very quickly, with language change either a symptom or a cause.

RELATED: Why English Doesn’t Follow the Same Rules as Other Languages

It was once seen as social death to speak Swiss-German in German-speaking Switzerland because it was perceived as a rather embarrassing regional dialect not suitable for polite ears. The same dialect is now used in parliament and at university-level education, where it’s replaced the old prestige language of High German.

Human beings are just very good at finding ways of dividing themselves into tribes. Very often these divisions are based on very slight evidence, such as the way a person pronounces the word ‘scone’. Even if we were to try to conquer our divisions by imposing a global language on the world, we’d still find ways to discriminate based on other factors.