We have a very broad range of clients who require Marathi technical translations and related linguistic services, each with differing needs in terms of expertise and formats.

Our approach is to treat each client as unique, and each project as distinct, adapting our service and the teams that work on your account to ensure that we apply the technical knowledge and experience required to get accurate, understandable and precise Marathi results.

We will hand pick a team of professional Marathi translators with exactly the right knowledge and experience to handle your work, to ensure the best possible quality.

Our translation tools are very well adapted for dealing with technical document formats including HTML, XML, Framemaker, and others. The tool can strip out all the translateable text from any coding and formatting to allow the Marathi translators to focus on translating, and ensure that they cannot disrupt any of the code or formatting.

Our experience in Marathi technical translation includes working for clients in the following fields: 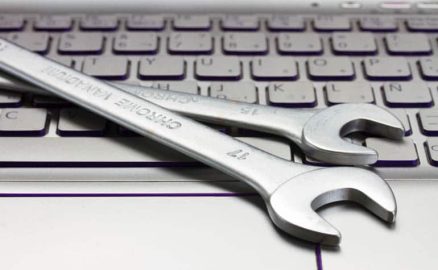